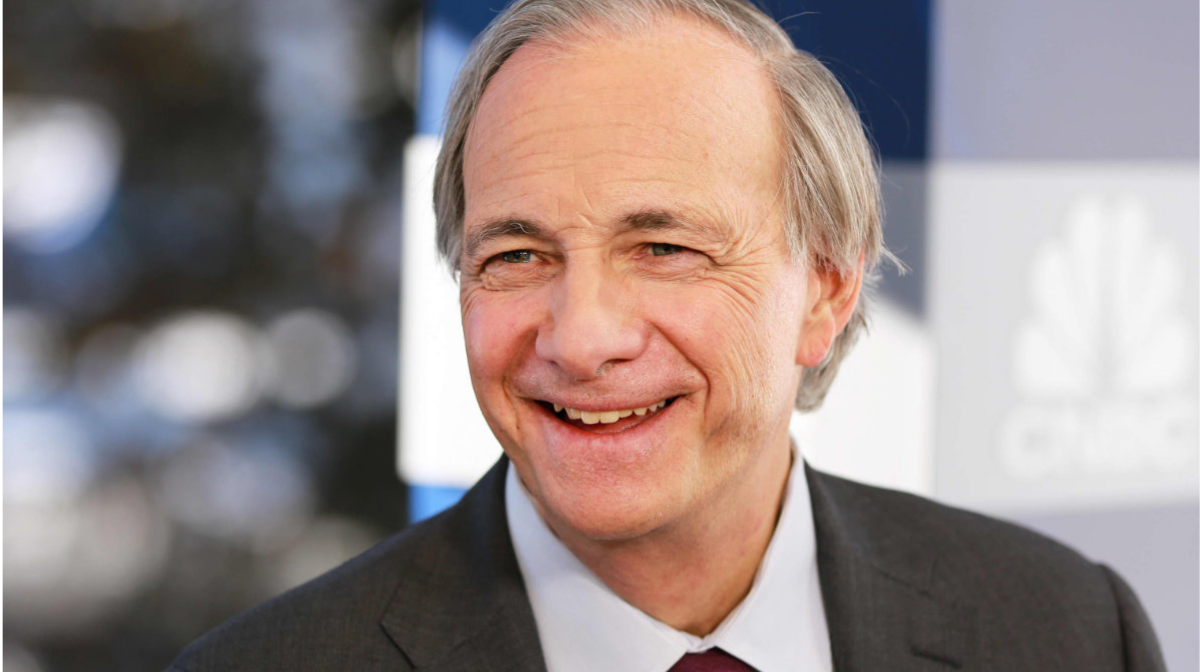 What is Ray Dalio net worth?

Ray Dalio Net Worth and Biography

Ray Dalio net worth 2023 is estimated at $22 billion making him one of the richest people in the United States of America. Raymond Thomas Dalio is an American billionaire investor and hedge fund manager, who has served as co-chief investment officer of the world’s largest hedge fund, Bridgewater Associates, since 1985. He founded Bridgewater in 1975 in New York.

Dalio is regarded as one of the greatest innovators in the finance world, having popularized many commonly used practices, such as risk parity, currency overlay, portable alpha and global inflation-indexed bond management.

Ray Dalio was born on 8th August, 1949  in the Jackson Heights neighborhood of New York City’s Queens borough. Dialo began investing at age 12, when he bought shares of Northeast Airlines for $300 and tripled his investment after the airline merged with another company.

By the time he reached high school, he had built up an investment portfolio of several thousand dollars. He received a bachelor’s degree in finance from Long Island University (C.W. Post College) and an M.B.A. from Harvard Business School in 1973.

After graduating from Harvard, Dalio married and started a family. He moved to Wilton, Connecticut, where he lived and traded out of a converted barn. Dalio then worked on the floor of the New York Stock Exchange and traded commodity futures.

He later worked as the Director of Commodities at Dominick & Dominick LLC. In 1974 he became a futures trader and broker at Shearson Hayden Stone, a securities firm run by Sandy Weil, who later became famous for building up Citigroup. At the firm, Dalio’s job was to advise cattle ranchers, grain producers, and other farmers on how to hedge risks, primarily with futures

Ray Dialo founded his company In 1975, after earning an MBA from Harvard Business School, he launched Bridgewater from his two-bedroom New York City apartment.

How was Bridgewater Founded?

While working for Shearson Hayden Stone as a broker, He had a disagreement with his boss on the eve of 1974. He punched his superior and was subsequently dismissed from the comepany.

Despite his aggressive behavior, numerous clients at Shearson Hayden Stone retained their trust in Dalio, and continued to allow him to manage their money. With this capital, he was able to scrape together the beginnings of his asset management fund. In 1975, he founded Bridgewater Associates out of his two-bedroom New York City apartment.

Bridgewater started out as a wealth advisory firm, and did so for numerous corporate clients, mostly from Dalio’s job at Shearson Hayden Stone. The main areas in which Dalio advised were currencies and interest rates.

The majority of Dalio’s fortune is derived from his stake in closely held Bridgewater Associates, which administered about $150 billion in assets as of December 2021, according to news reports. Dalio, who said he owns less than half the firm in a June 28, 2018 interview on Bloomberg Television, is credited with 49.9% of Bridgewater.

His stake is valued at $7.3 billion. That’s derived from the $343 million valuation that Teacher Retirement System of Texas gave its 2.35% as of March 31, 2021, according to a quarterly report.

Other institutional investors own limited partner interests in Bridgewater, according to the Form ADV. Dalio’s not credited with any cash from those investors other than the Texas investor because the details weren’t disclosed.

Dalio discovered a set of unique principles that have led to Bridgewater’s exceptionally effective culture, which he describes as “an idea meritocracy that strives to achieve meaningful work and meaningful relationships through radical transparency. He shares the unconventional principles that he’s developed, refined, and used over the past forty years to create unique results in both life and business in this book called “principles“.

Ray Dalio has attained immense success in his business and personal life. Dalio is regarded as one of the greatest innovators in the finance world, having popularized many commonly used practices, such as risk parity, currency overlay, portable alpha and global inflation-indexed bond management. Ray Dalio net worth also includes giving about $1 billion to philanthropic causes. His Dalio Foundation has supported microfinance and inner-city education.