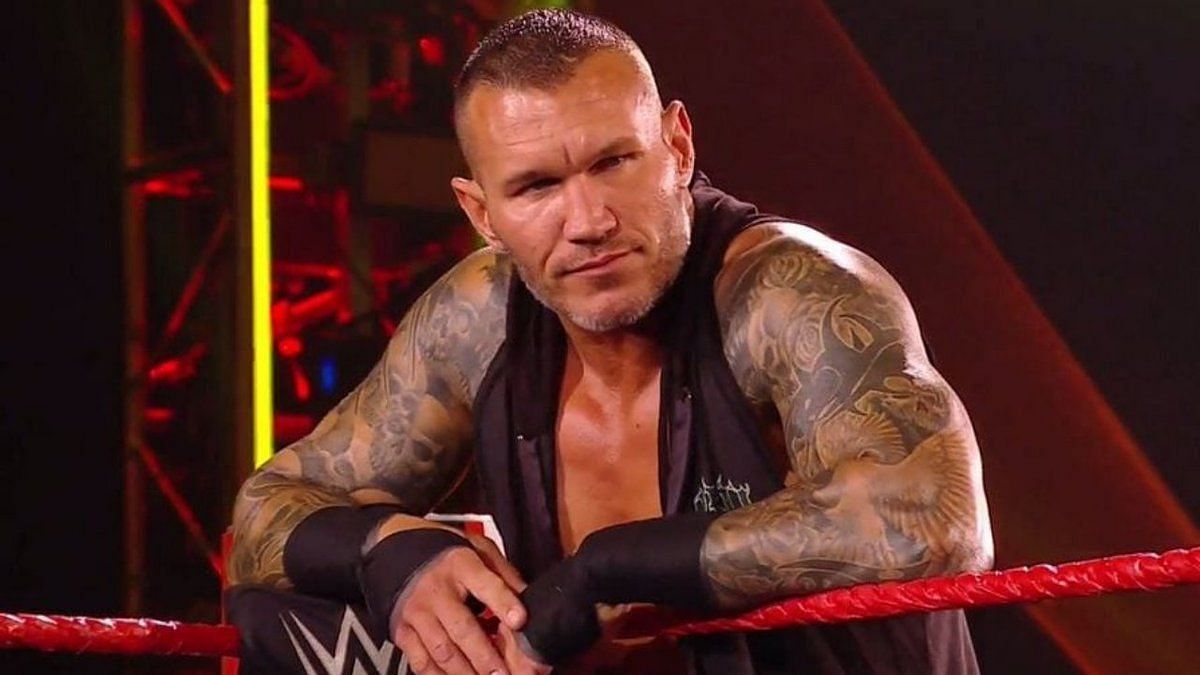 Randy Orton Net Worth 2023: Randal Keith Orton is an American professional wrestler and actor. He is currently signed to WWE, where he performs on the Raw brand as one half of the Raw Tag Team Champions with Riddle in their first reign. In this article we will be bringing to you Randy Orton net worth and biography.

Top 20 Richest wrestlers in the world

Richest Female wrestlers in the world

He is the grandson of Bob Orton and nephew of Barry Orton, both professional wrestlers.

He has a younger brother named Nathan, who is a stand-up comedian, and a younger sister named Rebecca.

Knowing the hardships of life as a professional wrestler, Orton’s parents tried to convince him to stay away from the business and his father warned him that life in the ring meant a life on the road and away from family.

Orton attended Hazelwood Central High School, where he was an amateur wrestler. After graduating in 1998, he enlisted with the Marines.

At the base, he received a bad conduct discharge in 1999 after going AWOL on two occasions and disobeying an order from a commanding officer.

Under the Uniform Code of Military Justice, he was tried and convicted under a special court-martial, subsequently spending 38 days in the brig at Camp Pendleton.

Orton made his wrestling debut in 2000 at the Mid-Missouri Wrestling Association-Southern Illinois Conference Wrestling (MMWA-SICW) in St. Louis, Missouri, an offshoot of the historic St. Louis Wrestling Club headed by Sam Muchnick.

There, he was trained by both the staff of the promotion and his father, Bob Orton Jr.  He wrestled for the promotion for one month, where he performed with wrestlers such as Phil e. Blunt and Ace Strange and Mark Bland.

He was then signed by the WWF and was sent to Ohio Valley Wrestling (OVW), where he held the OVW Hardcore Championship twice.

He became a member of the stable Evolution shortly after his WWE debut, which quickly led to an Intercontinental Championship reign, his first championship with the company.

He also acquired the moniker “The Legend Killer” during a storyline where he began disrespecting and then physically attacking WWE Hall of Famers and wrestling veterans.

Read Richest Actors in then world

At the age of 24, Orton became the youngest world champion in WWE history after he won the World Heavyweight Championship.

With this win, he departed from Evolution and a feud with his former stablemates began. In 2006, Orton joined forces with Edge in a tag team known as Rated-RKO. Together, they held the World Tag Team Championship.

After Rated-RKO disbanded in mid-2007, Orton gained two WWE Championship reigns in one night, becoming the second youngest two-time WWE Champion at the age of 27.

He formed the group The Legacy with Cody Rhodes and Ted DiBiase Jr. in 2008. They disbanded in 2010, and Orton returned to singles competition. From 2013 to 2015, he was aligned with The Authority, who named him the “face of the WWE”.

In 2016, he joined The Wyatt Family, winning the SmackDown Tag Team Championship with Bray Wyatt and Luke Harper before turning on them in 2017.

He won his first United States Championship in 2018, becoming the 18th overall Grand Slam Champion after already having been the 17th Triple Crown Champion.

Orton is regarded as one of the greatest professional wrestlers of all time. Orton’s rivalry with fellow wrestler John Cena has been recognized as one of the longest and greatest rivalries in WWE history.

Orton is recognized by WWE as having the third-most world championship victories in history at 14, behind John Cena and Ric Flair (both 16) and tied with Triple H (also at 14).

He is the winner of the 2013 Money in the Bank ladder match, as well as the 2009 and 2017 Royal Rumble matches, and has headlined multiple WWE pay-per-view events, including WrestleMania 25 and WrestleMania .

Following his match at the 2021 Survivor Series, he broke Kane’s record for wrestling the most PPV matches in WWE history.

A former Marine, Orton was set to star in the action film The Marine 2 (2009), but was replaced by Ted DiBiase after injuring his collarbone.

He had a supporting role as the father of a school bully in the comedy-drama film That’s What I Am (2011).

He signed on to star in the action film The Marine 3: Homefront (2013), but was replaced by The Miz due to his uneasy history with the Marines.

He had a guest role as James Richards, a former Navy SEAL and leader of a militia group, in a December 2016 episode of the USA action series Shooter.

He also had supporting roles in the comedy-drama film Changeland (2019) and the romantic comedy film Long Shot (2019).

Randy Orton net worth 2022 is estimated at $11 million. He is one of the most successful wrestlers in the world Orton is also one of the greatest wrestlers of all time.

They separated in late 2012 and divorced in June 2013. On November 14, 2015, Orton married Kimberly Kessler, who was previously a member of his fan club.

Their first child together (Kessler’s fourth and Orton’s second), a daughter named Brooklyn Rose Orton, was born on November 22, 2016. They reside in St. Charles, Missouri.