HomeSocial and LifestyleRakesh Jhunjhunwala - The Warren Buffett of India: His...

Rakesh Jhunjhunwala – The Warren Buffett of India: His Age, Net Worth, and Secrets to Success 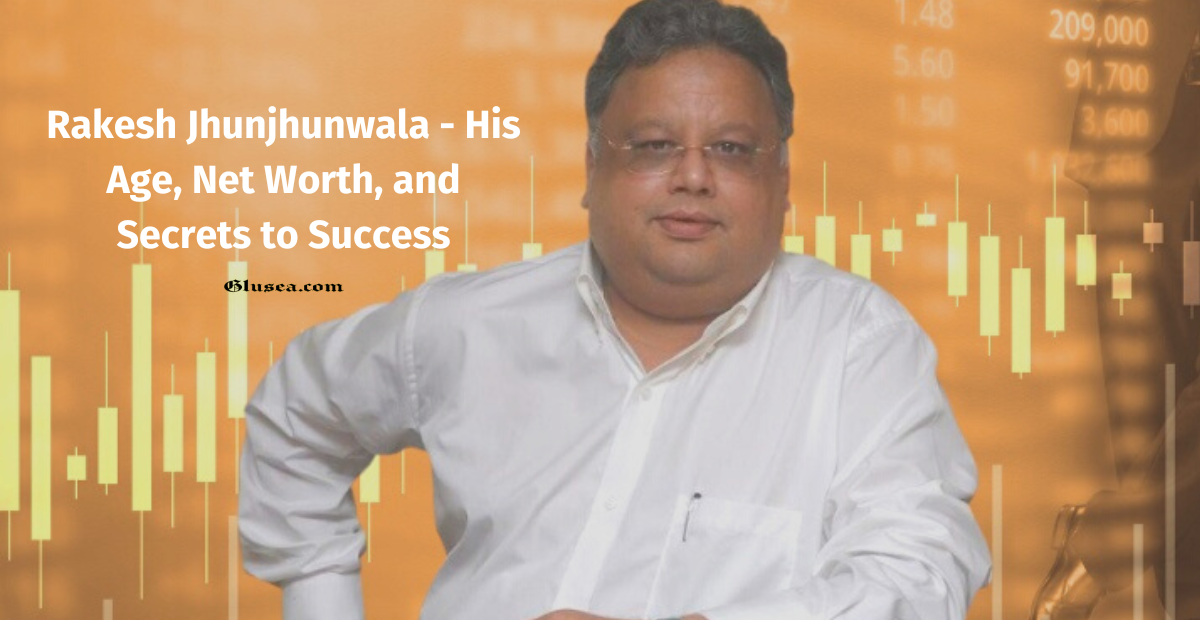 Rakesh Jhunjhunwala (July 5, 1960 – August 14, 2022) is widely regarded as the Warren Buffett of India, and with good reason — his investment strategy and performance are similar to Buffett’s. Many investors call him the Indian Buffett. Now that he’s proved himself a leading Indian investor, people want to know all about Jhunjhunwala. What’s his net worth? How old is he?

Who is Rakesh Jhunjhunwala?

Rakesh Jhunjhunwala was a billionaire Indian investor and trader. He was the founder and chairman of Rare Enterprises. This private investment company invests in various sectors, including software development, information technology services, real estate, and natural resources.

Also Read: Daniella Pierson Newsette: Who is this Enigma, and What’s Her Net Worth?

With a net worth of ₹46,000 cr., Rakesh Jhunjhunwala is the 36th richest person in India and the 438th richest person in the world. Often referred to as the Warren Buffett of India, he is an investor and trader in the Indian stock market. As of August 10, 2022, his holdings in listed companies were worth Rs 30,654 crore, and he also co-produced many films. Late Rakesh Jhunjhunwala entered the globe of investment in 1985; during this, he started investing with just Rs. 5000, and his total net worth is more than Rs. 46,000 crores.

A Chartered Accountant, he also invests in his own name and his wife, Rekha Jhunjhunwala. Jhunjhunwala has been likened to India’s Warren Buffett, and the media widely follow his investments.

According to the public shareholdings filed, Mr. Rakesh Jhunjhunwala and Associates has favored the stock market in finance, tech, retail, and pharma sectors in the latest rounds of analysis.

His father, Radheshyamji Jhunjhunwala, was an income tax officer. Rakesh’s mother’s name was Urmila Jhunjhunwala. Afterward, he expressed the desire to make a career in the stock market.

Thus, his father advised him to get a degree from a college first, and Rakesh Jhunjhunwala graduated as a Chartered Accountant from Sydenham College in 1985. Once he completed his degree, he got started in the stock market. Rakesh married Rekha Jhunjhunwala on February 22, 1987, and they have a daughter and two twin sons.

As a result of the marriage, Rakesh and Rekha’s twin sons Aryaman and Aryaveer were born on March 2, 2009. Besides this, Rakesh Jhunjhunwala has two sisters, but there is no news about them. He was a chartered accountant and knowledgeable about the stock market. Rakesh Jhunjhunwala’s daughter Nishtha was born on June 30, 2004.

Rakesh Jhunjhunwala’s Akasa Air, the nation’s most recent airline, launched commercial flights on August 7, 2022. On August 13, Akasa Air launched its first flight between Mumbai and Ahmedabad, followed by flight services to Bengaluru and Kochi. In addition to these four cities, Akasa Air will connect the four cities with 24 weekly flights.

Also Read: The Top 12 Most Powerful People in the World for 2022 [Updated List]

Rakesh felt unwell on August 14, 2022, and was rushed to Breach Candy Hospital in Mumbai. He passed at around 6:30 am later that morning from a cardiac arrest. His doctors diagnosed him with kidney disease and acute multiple organ failure.

Narendra Modi, the Indian Prime Minister, shared his condolences saying, “Rakesh Jhunjhunwala was indomitable.”. Witty and insightful, he left an indelible mark on the financial world. The news of his death is extremely saddening.