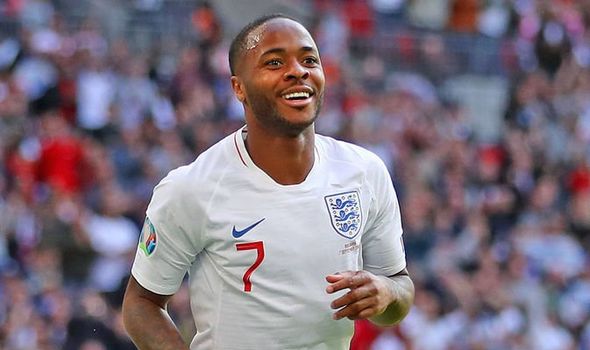 What is Raheem Sterling net worth in 2022?

Keep reading to find out.

Born in Jamaica on 8th December, 1994, Sterling moved to London at the age of five and began his career at Queens Park Rangers before signing for Liverpool in 2010.

He initially played in the club’s Youth Team, making his debut in an Under-18’s derby match against Everton. Sterling spent five years at Liverpool before moving to Manchester City in July, 2015 for an initial £49 million.

Sterling appeared regularly for Manchester City under Pep Guardiola for the opening matches of the 2016–17 season. He was Premier League Player of the Month for August 2016 after he scored two goals and provided one assist in three games.

Sterling made his senior debut for England in November 2012 after previously being capped by England youth teams at under-16, under-17, under-19 and under-21 levels. He was chosen in England’s squads for the 2014 and 2018 FIFA World Cups and UEFA Euro 2016.

According to BBC, the English star makes about 300,000 euros as weekly wages in Manchester City.