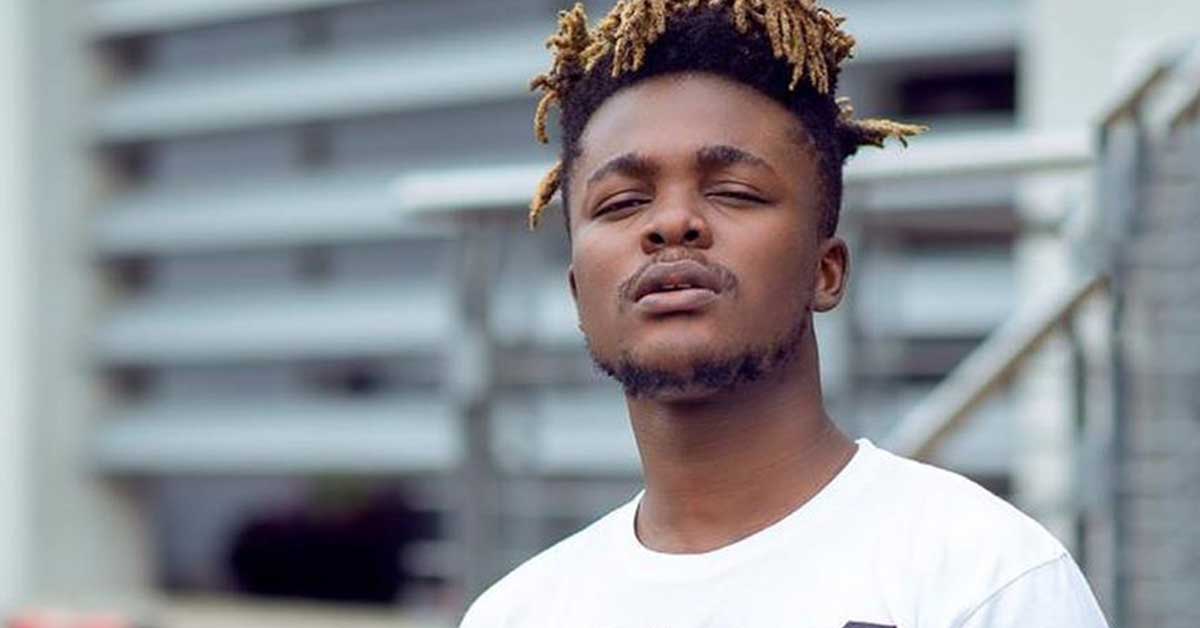 Quamina MP is one of the inspiring up and coming rappers in the country. He has gradually established himself in the industry as one of the musical acts with dope lyrics.

How did he come to achieve this feet? Read on to find more on Quamina MP biography and profile.

Emmanuel Ato Quamina Amonoo who goes by the stage name Quamina MP was born and brought up in Mankessim, a town in the central region of Ghana.

He attended St. Mary’s Boys Senior n high school. He proceeded to Ghana Telecom University to study Diploma in IT but did not complete the course.

Quamina’s love for music can be traced back to his days as a kid. His uncle used to come home with demo CDs of his own music. These inspired Quamina as he grew up.

At High School in St. Mary’s Boys, Quamina would make freestyle raps which he performed in his class and during the school’s entertainment variety nights.

He received positive reviews from his friends at school which motivated him to give more attention music.

Quamina dropped out of Tertiary to pursue his music career. In 2016, he relocated to Accra to fully devote his time to music. He made recordings of his raps and posted on social media.

Quamina was later made to collaborate with Kweis Arthur, another prolific rapper in the same music label.

The duo recorded the song “wiase Y3d3” which became an instant hit.

Quamina has since established himself as a sought after rapper in the industry.

Quamina often gives credit to rappers Kwaw Kese, Obrafour and many others from whom he draws his music inspiration from.

His music has had great influence by Tory Lanez, Stonebwoy, Shatta Wale, Ice Prince, And many others including his friends.