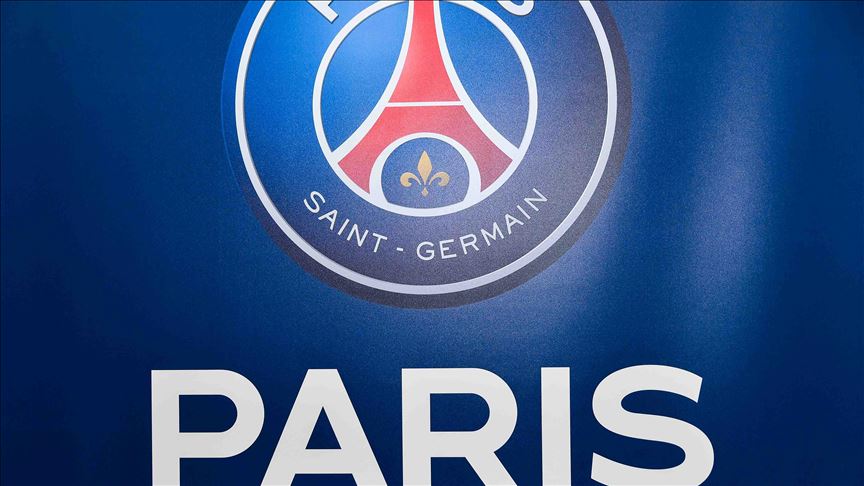 What is PSG net worth?

Paris Saint-Germain F.C. is currently one of the richest football clubs in Europe and the world.

Psg has been  France’s most successful club, they have won over 40 official honours, including nine league titles and one major European trophy.

In this piece, we will be bringing to you PSG net worth and all other information you need to know. keep reading to find out.

n the summer of 1970, an ambitious group of businessmen decided to create a major team in the French capital.

Guy Crescent and Pierre-Étienne Guyot chose to merge their newly formed side, Paris Football Club, with Stade Saint-Germain of Henri Patrelle after the team from Saint-Germain-en-Laye, 15km west of Paris, were promoted to Ligue 2.

Real Madrid played a big role in the foundation of Paris Saint-Germain. The three men were stuck with the financial feasibility of the project until they met Real’s president Santiago Bernabéu.

Bernabéu told them that starting a crowdfunding campaign was the best solution to establish a new team.

After a petition was signed by 20,000 people, Paris Saint-Germain Football Club were officially formed on 12 August 1970.

For the first time in French football history, the fans had financially contributed in the making of a football club.

Led by Jean Djorkaeff, the club’s first star, PSG won promotion to Division 1 and claimed the 1970–71 French Division 2 title in its first season.

Their momentum was soon checked, however, and the club split in 1972. Paris FC remained in the top tier, while PSG were administratively relegated to Division 3.

After a decline of the team in the late 1980s, PSG became a highly indebted team which led to it ownership shifting to Canal+ television.

The takeover by television giants Canal+ in 1991 revitalised Paris Saint-Germain as they became one of the richest clubs in France.

Canal+ wiped out PSG’s huge debt and appointed Michel Denisot, journalist on the channel, as club president in place of Francis Borelli.

Now enjoying serious investment, Paris were able to set their sights steadily higher and embarked on a spending spree, signing the best talent in France and abroad.

Considered the club’s golden era, the Parisians won nine trophies and reached five consecutive European semi-finals during the 1990s, including their first UEFA Champions League last-four appearance and two at the same stage of the UEFA Cup.

At the start of the 21st century, PSG struggled to rescale the heights despite the magic of Ronaldinho and the goals of Pauleta.

Five more trophies arrived in the form of three French Cups, one French League Cup and one UEFA Intertoto Cup, but the club became better known for lurching from one high-profile crisis to another.

The fortunes of Paris Saint-Germain changed dramatically when Qatar Sports Investments (QSI) purchased the club in 2011.

The takeover made PSG not only the richest club in France but one of the wealthiest in the world. Club president Nasser Al-Khelaifi pledged to form a team capable of winning the UEFA Champions League and making the club France’s biggest name.

Since then, Paris have spent heavily on the signings of world-class players such as Zlatan Ibrahimović, David Beckham, Neymar, Kylian Mbappé and Lionel Messi.

They have also become a regular in the knockout stages of the Champions League. After several disappointing nights, including arguably the club’s most painful continental defeat in the infamous and controversial “La Remontada” (“The Comeback”) against Barcelona, they reached the final for the first time in 2020, losing 1–0 to Bayern Munich.

PSG’s good form continued in 2021 with a second consecutive UCL semi-final appearance, a first for the club.

Paris Saint-Germain holds many records, most notably being the most successful French club in history in terms of official titles won, with 45.

In international club football, they have claimed one UEFA Cup Winners’ Cup and one UEFA Intertoto Cup. Additionally, PSG have won 25 unofficial titles.

The Parc des Princes  is an all-seater football stadium in Paris, France, in the south-west of the French capital, inside the 16th arrondissement, near the Stade Jean-Bouin and Stade Roland Garros.

The stadium, with a seating capacity of 47,929 spectators, has been the home of Paris Saint-Germain since 1974.

How much is PSG worth?

PsG has a fortune of $2.5 billion. It has one of the best squads in the world of football curretly.

How does Nasser Al-Khelaifi make money?

Why is PSG so rich?

PSG’s strong financial position has been sustained by the club’s lucrative sponsorship deals with several commercial partners, including the Qatar Tourism Authority (QTA), Nike, ALL and Air Jordan. Throughout their history, though, PSG has rarely been profitable.