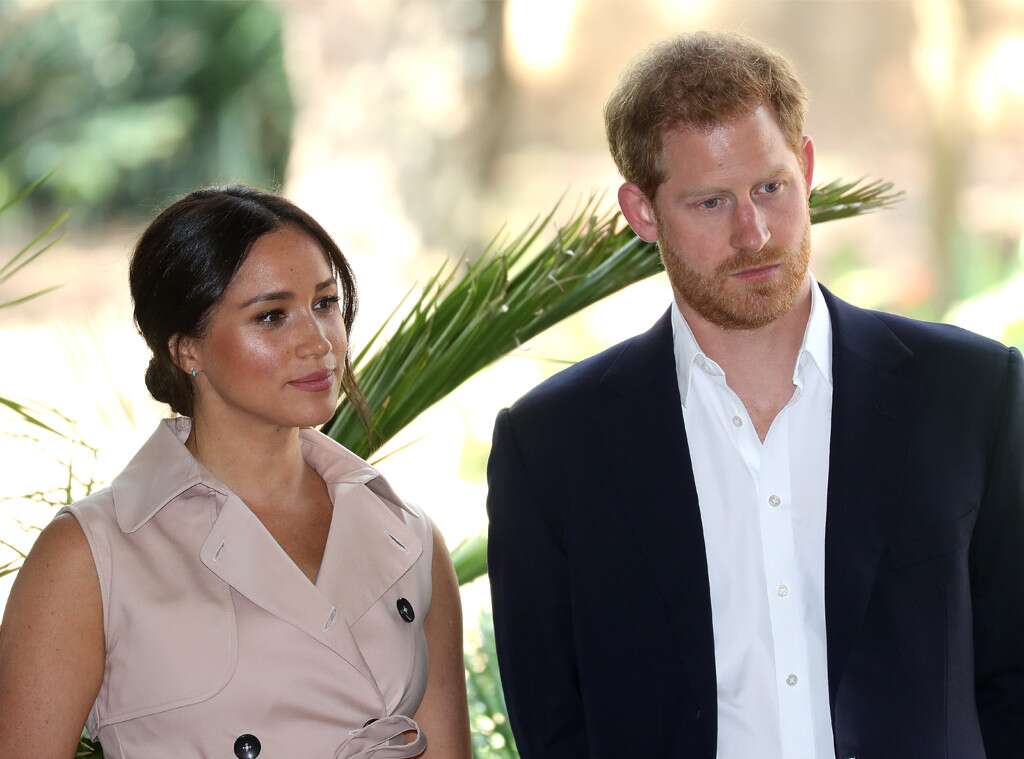 Prince Harry net worth 2022: Prince Harry, Duke of Sussex is a member of the British royal family. As the younger son of Charles, Prince of Wales, and Diana, Princess of Wales, he is sixth in the line of succession to the British throne. In this article, we will be bringing to you the complete prince harry net worth and biography. keep reading to find more here.

Prince Harry was born on the 15th of September 1984, in London, England. He is the second child of Charles, Prince of Wales and Diana, Princess of Wales. Harry began to accompany his parents on official visits at an early age.

Prince Harry’s parents divorced in 1996, and his mother Diana later tragically died in a car crash in Paris the following year. Harry was educated at independent schools, and in 2005 he applied for the Royal Military Academy Sandhurst.

In 2005 Prince Harry got enrolled at the Royal Military Academy Sandhurst to undergo officer practice and training. After his training, he was commissioned in the Blues and Royals as a Cornet.

Prince Harry was secretly deployed as a Forward Air Controller for 77 days during 2007 and 2008 in Afghanistan. The British and Canadian forces were taking part in the war in Afghanistan led by Nato.

Prince Harry became a Lieutenant in 2008 where he received an Operational Service Medal for his military work in Afghanistan. He resolved to be an Apache helicopter pilot, so he began his training to become one.

He was sent in with the Army Air Corps on a tour on duty as a co-pilot for an Apache helicopter. In 2013 the Ministry of Defence announced that Prince Harry was qualified as an Apache aircraft commander.

Prince Harry became Knight Commander of the Royal Victorian Order in 2015 and during the following year, he ended his official duties with the Armed Forces.

READ The richest man of all time

Harry launched the Invictus Games in 2014 and remains the patron of its foundation. He also gives patronage to several other organisations, including the HALO Trust and Walking With The Wounded.

To encourage people to open up about their mental health issues, Harry, alongside the Duke and Duchess of Cambridge, initiated the mental health awareness campaign “Heads Together” in April 2016.

Their engagement was announced on 27 November 2017 by Harry’s father Prince Charles.

On 19 May 2018, the marriage ceremony was held at St George’s Chapel, Windsor Castle. The couple has since revealed in the 2021 Oprah TV interview that there was a private exchange of vows 3 days before with the Archbishop of Canterbury in their garden.

In 2018, Harry was made Duke of Sussex prior to his wedding to American actress Meghan Markle.

In January 2020, the couple stepped down as senior members of the royal family and moved to the Duchess’s native Southern California.

In October 2020, they launched Archewell Inc., an American public organisation that focuses on non-profit activities and creative media ventures. They have two children, Archie and Lilibet Mountbatten-Windsor.

At the time of the announcement of Harry and Meghan’s decision to “step back” as senior members of the royal family in 2020, 95% of the couple’s income derived from the £2.3 million given to them annually by Harry’s father, Charles, as part of his income from the Duchy of Cornwall.

Prince harry Net Worth and Source of wealth

Harry and his brother William inherited the “bulk” of the £12.9 million left by their mother on their respective 30th birthdays, a figure that had grown since her 1997 death to £10 million each in 2014.

Prince Harry net worth 2021 is estimated to be $50 million according to Foxbusiness.com

“Anyone who says they don’t enjoy the Army is mad – you can spend a week hating it and the next week it could be the best thing in the world and the best job you could ever, ever wish for. It has got so much to offer.” – Prince Harry

“We will do everything we can to make sure she’s never forgotten and carry on all of the special gifts and such that she had and that she portrayed when she was alive. I hope that a lot of my mother’s talents are shown in the work that I do.” – Prince Harry

“To be honest dinner conversations was the worst bit about being a child and listening to the boring people around me.” – Prince Harry

“Once you’re in the military, she means a lot more to you than just a grandmother. She is the queen. And then you suddenly, it’s like start realizing, you know, wow, this is quite a big deal. And then you get goose bumps and then the rest of it.” – Prince Harry

Thanks for reading the article about Prince harry net worth. Leave your reply in the comments section below.