Peter Shilton Net Worth and Biography 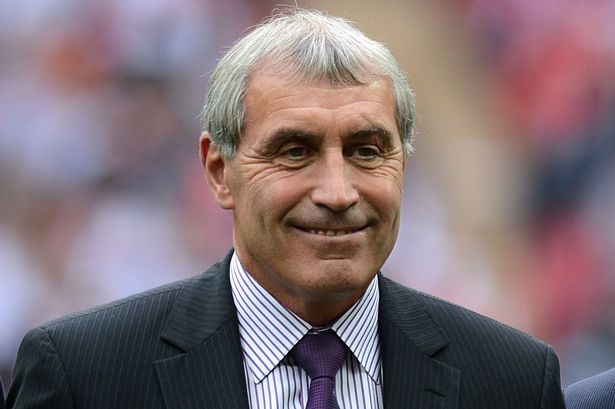 Peter Shilton net worth: Peter Leslie Shilton OBE is an English former footballer who played as a goalkeeper. He currently holds the record for playing more games for the England men’s team than anyone else

He was born on 18 September 1949 and has 125 caps, and holds the all-time record for the most competitive appearances in world football – 1,390. Read Bernd Leno net worth

Shilton was a 13-year-old pupil at King Richard III Boys School, Leicester, when he started training at schoolboy level with his local club Leicester City in 1963. He caught the eye of first-team goalkeeper Gordon Banks, who commented to the coach about how promising he was.

Shilton joined Stoke City in November 1974 for £325,000, a world record for a goalkeeper at that time. Shilton played in 26 matches for Stoke in 1974–75 as they narrowly missed out on the league title

Nottingham Forest made an offer of £250,000 and Shilton signed a month into the new season. Forest had just been promoted to the First Division and were riding high under the management of Brian Clough.

Shilton left Forest for Southampton, where his former international teammates Keegan and Alan Ball were both playing. Shilton suffered FA Cup semi final defeat again when he was beaten by a last minute Adrian Heath header which gave Everton a place in the final.

His 30-year career included spells at 11 clubs and he had the distinction of playing over 100 league games for five clubs. During his time at Nottingham Forest, Shilton won many honours, including the First Division championship, two European Cups, a UEFA Super Cup, and the Football League Cup.