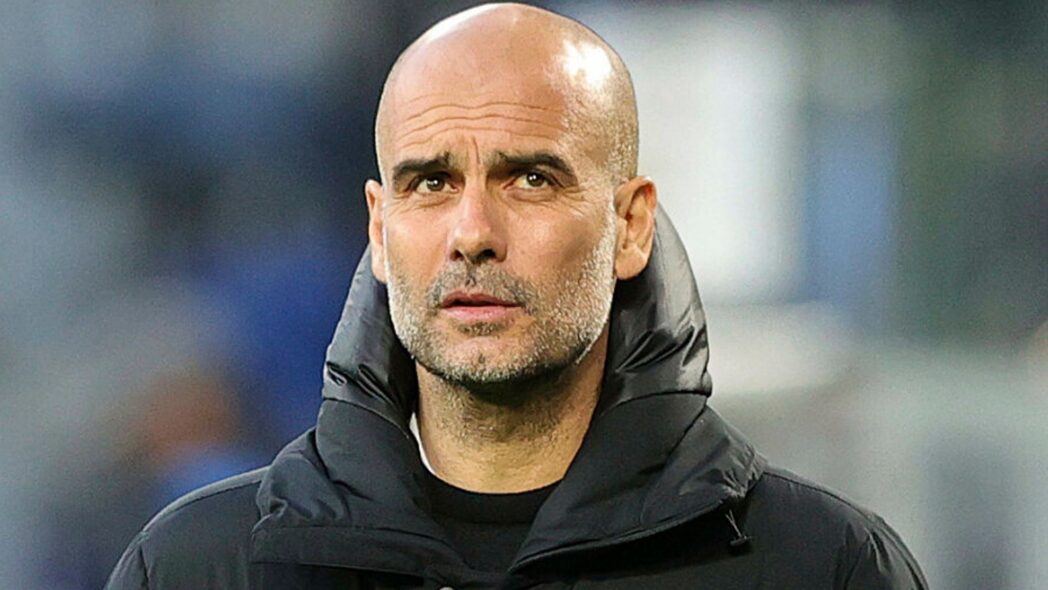 Pep Guardiola net worth 2023: Josep “Pep” Guardiola Sala is a Spanish professional football manager and former player, who is the current manager of Premier League club Manchester City. He is considered one of the greatest managers of all time and holds the records for the most consecutive league games won in La Liga, the Bundesliga and the Premier League.

Pep Guardiola was born on 18 January 1971 in Santpedor, Catalonia in Spain. He joined La Masia( FC Barcelona Football academy) at age 13 and rose through the ranks of Barcelona’s youth academy for six years, making his début in 1990

Guardiola was a defensive midfielder who usually played in a deep-lying playmaker’s role. He spent the majority of his career with Barcelona, forming a part of Johan Cruyff’s Dream Team that won the club’s first European Cup in 1992, and four successive Spanish league titles from 1991 to 1994.

Pep later captained the team from 1997 until his departure from the club in 2001. Guardiola then had stints with Brescia and Roma in Italy, Al-Ahli in Qatar, and Dorados de Sinaloa in Mexico. He was capped 47 times for the Spanish national team and appeared at the 1994 FIFA World Cup, as well as at UEFA Euro 2000. He also played friendly matches for Catalonia.

After retiring as a player, Guardiola briefly coached Barcelona B, with whom he won a Tercera División title, and assumed control of the first team in 2008. In his first season as the first team manager, he guided Barcelona to the treble of La Liga, Copa del Rey, and UEFA Champions League.

In doing so, Guardiola became the youngest manager to win the aforementioned European competition. In 2011, after leading the club to another La Liga and Champions League double, Guardiola was awarded the Catalan Parliament’s Gold Medal, their highest honor. The same year, he was also named the FIFA World Coach of the Year. He ended his four-year Barcelona stint in 2012 with 14 honors, a club record.

After a sabbatical period, Bayern Munich announced Guardiola would join the club as manager in 2013. Guardiola won the Bundesliga every season he was there, as well as two domestic doubles. He left the Bavarians for Manchester City in 2016, and guided them to a Premier League title in his second campaign in charge, breaking numerous domestic records as the team became the first to attain 100 league points.

He won a second consecutive Premier League and EFL Cup the following season, as well as the FA Cup, becoming the first manager to win the domestic treble in English men’s football.

Pep also recently added to his properties, a 2.114 metres squared house in Barcelona, Spain worth €10 million