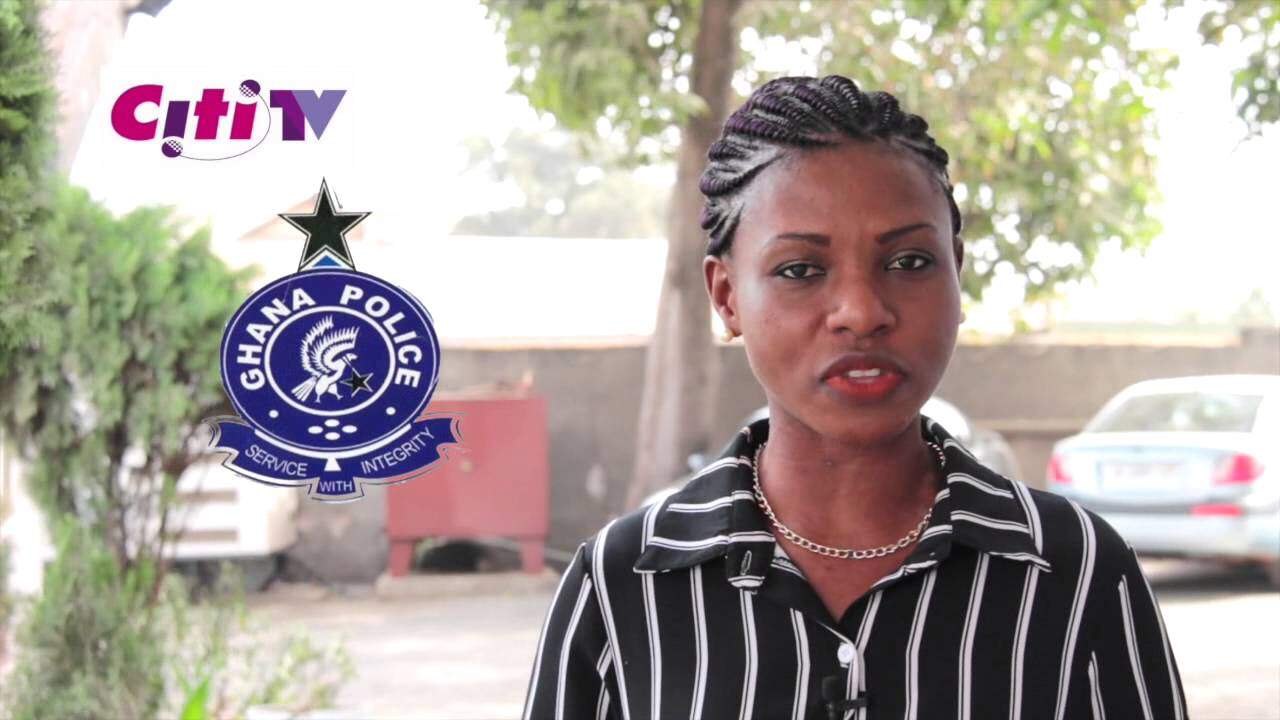 Pearl Akanya Ofori is a Ghanaian broadcast journalist and radio personality who currently works for Ghanaian radio station Citi FM (97.3) Ghana. She is a graduate of the University of Ghana (Legon).

Ofori began her early education at De Youngster’s International School at Kokomlemle in Accra, and went on to attend the West African Senior High School in 2003.

Read About Richest Journalist in Ghana

After her high school education, she attended the University of Ghana, Legon, where she offered a Program in Political Science, Psychology and Linguistics and majored in Linguistics.

Ofori was among few persons selected by radioUnivers, a campus-based radio station, to attend a radio training in Dakar, Senegal. In 2012, she joined Citi FM (97.3) Radio where she currently serves as a broadcast journalist.