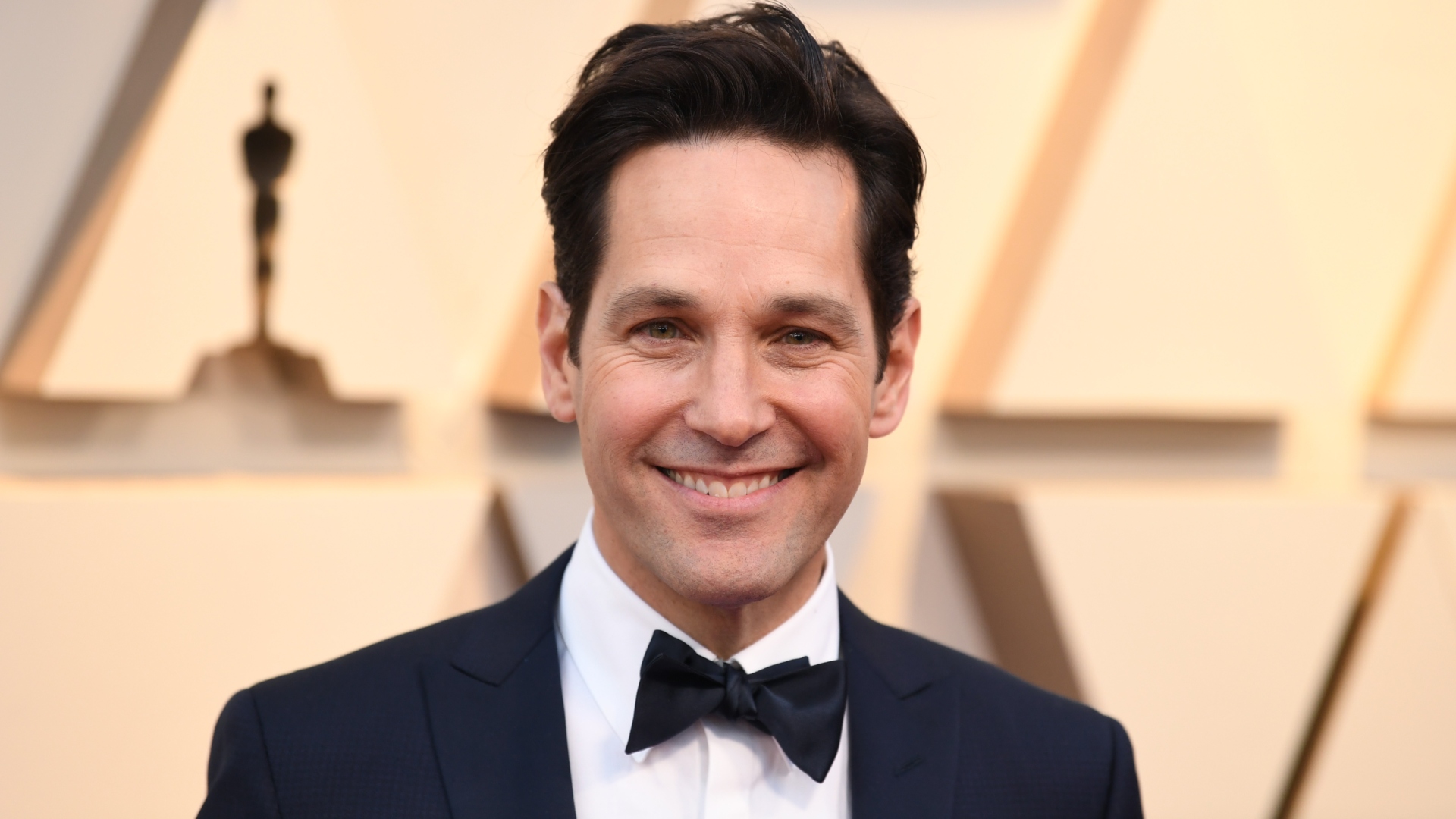 what is Paul Rudd Net worth?

Paul Rudd Net worth 2023: He has starred in Marvel’s superhero Cinematic Universe film Ant-Man, Avengers, Ant-man and The Wasp; he is also trending on the internet as “The World’s Sexiest man”, he is none other than one of the highest paid actors in Hollywood, Paul Rudd.

Paul Rudd is a famous American actor, producer and screenwriter who before making is first onscreen appearance in 1992, had attended the American Academy OF Dramatic Art as well as University of Kansas where he studied Theatre Arts.

How did he grow to become one of the most successful actors in Hollywood, as well as the current “Sexiest Man in the world”?  You will find the answers in the course of this article which will discuss all the exciting and thrilling facts about Paul Rudd, his biography and net worth as well as his achievements so far.

Paul Rudd was born in New Jersey, Passaic to be precise, on April 6, 1969. His late father Michael Rudd (died 2008),was the former president of TWA, and a historical tour guide where as his mother Gloria Irene was a sales manager at the KCMO-TV in Kansas City, Missouri.

Rudd’s parents were of Ashkenazi Jewish descent and by this, Paul Rudd also has a Jewish roots. Due to the nature of his father’s job, Paul Rudd had to relocate with his parents to Lenexa, Kansas at the age of ten.

He attended and graduated from Broadmoor Junior High and Shawnee Mission West High School in 1987. He later got admission into Kansas University where he studied Theater and was a member of the Sigma Nu fraternity’s Nu Chapter AT Kansas University.

Rudd further got enrolled at American Academy of Dramatic Arts alongside fellow actor Mathew Lillard. To further expand his knowledge in acting and drama, Paul Rudd also  enrolled for a three months course British American Drama Academy where he  was tutored in Jacobean Drama. He also engaged in multitasking by working part time as a DJ at Bar Mitzvahs.

Paul Rudd’s acting  career began in 1992 where he featured in the TV series “sisters”, where he played the role of  Kirby Quimby Philby. Following his appearance in the ‘sisters”, Paul Rudd started in “wild Oats” before stepping into spotlight in his third movie “Clueless”. His acting skill in “Clueless” saw him received a lot of plaudits and on the other hand, “Clueless”  had tons of positive reviews at the box office.

In the wake of his career, Rudd had starred in  “Halloween: The Curse of Michael Myers,” “Overnight Delivery,” “200 Cigarettes,” and “The Cider House Rules.”  He further cemented his fame after starring in series “Friends.”

Adding to his movie career, Paul Rudd has been featured in several TV shows such as NBC sitcom titled Friends where he played the role of Mike Hannigan. He also appeared in Great Job, Reno 911, etc. He has also anchored Saturday Night Live severally.

During the course of his career Paul Rudd has garnered for awards including AFI Award for TV Program of the Year and 18 nominations.

Paul Rudd became a husband to his beloved wife Julie Yaeger in 2003. He is also a father of two lovely children born to him by his dear wife whom he has been married to for 18 years and who is also a year older than him. Their sons names her Jack and Darby.

On July 1, 2015,Rudd received a star on the Hollywood Walk of Fame. He also supports Stuttering Association for the Young (SAY), a nonprofit organization dedicated to helping young people who stutter.

Paul Rudd was announced  as the  PEOPLE’s 2021 Sexiest Man Alive on The Late Show with Stephen Colbert on Tuesday night, November 9,2021.

During his interview with The  PEOPLE, Paul Rudd said regarding his new title “I do have an awareness, enough to know that when people hear that I’d be picked for this, they would say, ‘What?’ “, “This is not false humility. There are so many people that should get this before me.”

He concluded by saying; “I’m hoping now that I’ll finally be invited to some of those sexy dinners with Clooney and Pitt and B Jordan ,” he says. “And I figure I’ll be on a lot more yachts. I’m excited to expand my yachting life. And I’ll probably try to get better at brooding in really soft light. I like to ponder. I think this is going to help me become more inward and mysterious. And I’m looking forward to that.”

Paul Rudd Net worth is estimated at $70 million. He has established himself to be one of the highest paid actors in Hollywood.