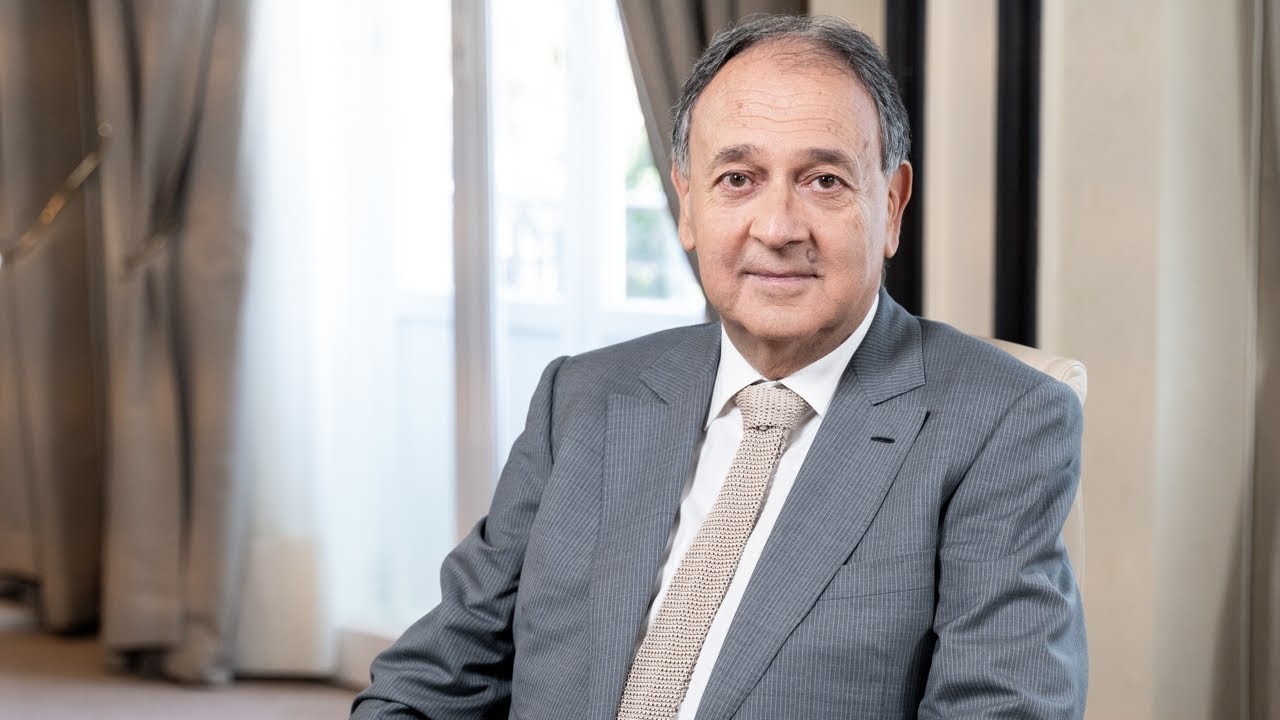 Paul Hermelin spent the second fifteen years of his professional life in the French government, primarily in the Ministry of Finance. He started his career in Jacques Delors’s Ministry of the Economy. From 1988 to 1991, he worked in Hubert Curien’s Ministry of Research and Technology.

From 1991 to 1993, he worked in Dominique Strauss-Kahn’s Ministry of Industry and Foreign Trade as chief of staff.

Following the separation of the functions of Chairman and Chief Executive Officer, which took place on May 20, 2020 as part of the succession to the Group’s general management, Mr. Paul Hermelin retains the chairmanship of the Board of Directors of Capgemini SE.

Mr. Paul Hermelin has been a member of the Strategy and CSR Committee of the Board of Directors since July 24, 2002, of which he took the chairmanship on May 20, 2020.

Paul Hermelin net worth is estimated at $1 million.