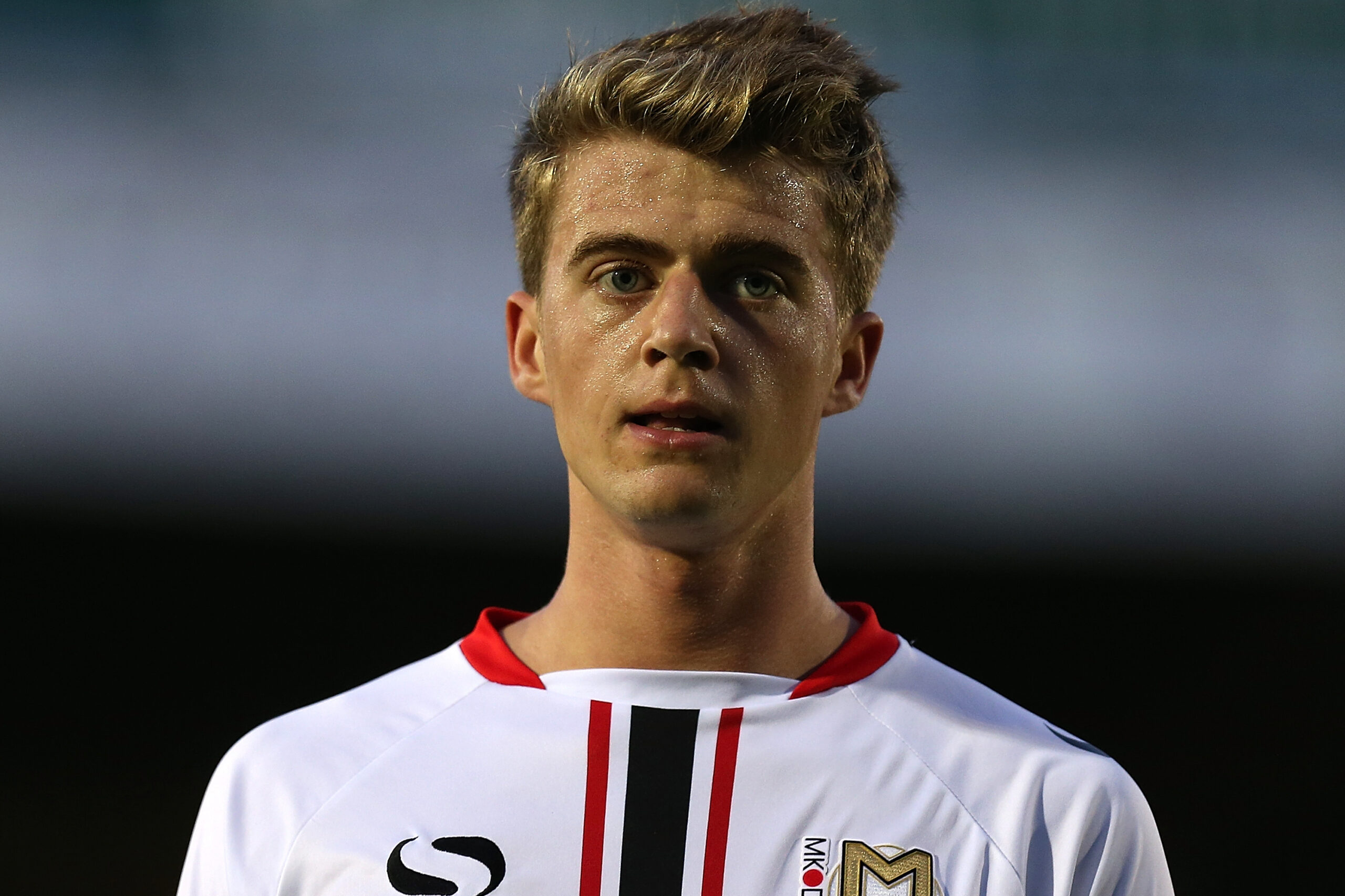 What is Patrick Bamford Net Worth?

Bamford is one of the strikers in the English Premier League that provides one of the highest rate of assists. He is sometimes deployed as a lone striker but in some cases he plays as supporting striker, winger. During the 2020-21 season, he was outstanding in performance for Leeds United and was the club’s highest goal scorer that season.

Patrick James Bamford was born on the 5th September, 1993 in Lincolnshire, England. His father is an architect called Russell Bamford. He began playing football at a very tender age at Muskham Cougars football academy. He joined the youth ranks of Nottingham Forest.

While Playing in the youth team of Nottingham  forest, Patrick Bamford was also schooling at the High School of Nottingham. He was exceptional in the high school. Bamford studied History, general studies, French, biology and had three Bs and a C.

After high school, Patrick Bamford applied to several universities including Harvard which accepted him but he later turned down the offer to focus on his football career.

Patrick Bamford made his first professional football appearance in Nottingham Forest senior team, after progressing through the youth ranks. He later signed for Chelsea FC but couldn’t make a single appearance for the club, and was later loaned to several clubs such as Milton Keynes Dons, Derby County, Middlesbrough, Crystal Palace, Norwich City, Burnley,Middlesbrough. Etc.

During the 2020-21 campaign, Bamford scored a total of 17 goals and was among the top 5 Premier League scorers.

Internationally, Patrick Bamford is of Irish descent though he has a citizenship IN England and previously played for the Ireland U18, before turning to England. He made his senior debut for the England national team in 2021.

How Many Languages can Patrick Bamford Speak?

Patrick Bamford is capable of speaking  French, German and Spanish.

How Tall is Patrick Bamford?

Patrick Bamford is a towering striker with a height of 6 ft 1 in (1.85 m), which makes it possible for win to win several aerial duels and scores most of his headers.

Patrick Bamford has a very unique goal celebration. Each time he scores, Bamford places his right thumb on his left thumb with his right and left forefinger facing the forward and upward direction.

According to the prolific forward, the goal celebration signifies a lightening bolt which serves as a logo for the shoe company he was part of, called HyloAthletic. He said again that he uses the celebration as a form of awareness regarding climate change.

Patrick Bamford has a total club  appearances of 251 with a total goal of 91 since he started playing at club level.

Patrick Bamford is a lone forward whose dominant foot is his left foot but he can also use his right foot.

Does Patrick Bamford’s Family own JCB?

JCB is owned by a distant relative of Patrick Bamford, by name Anthony Bamford who is worth $6.9 billion. The construction company JCB is the source of wealth of Bamfords, with an annual revenue of $2.9 billion. So yes! Patrick Bamford family owns JCB

What do you think about Patrick Bamford net worth? lets discuss in the comments below