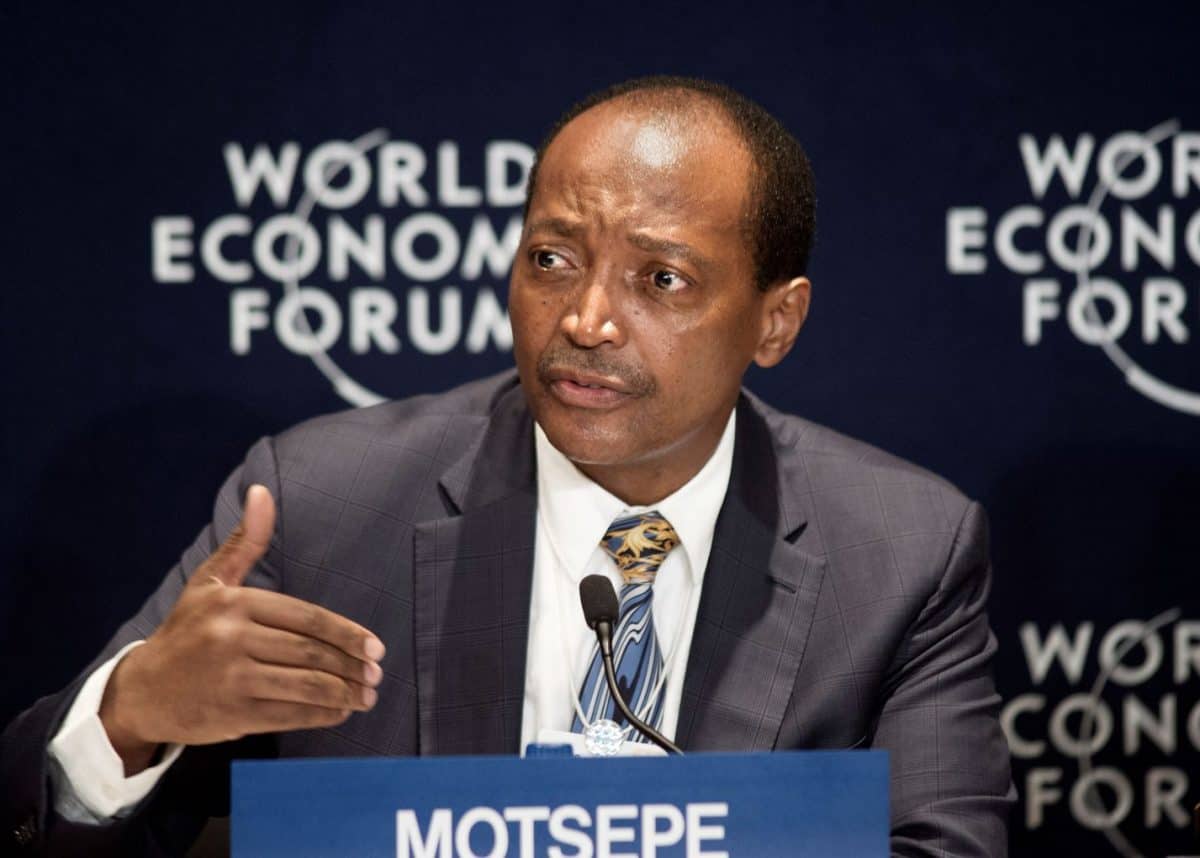 The task of projecting African football onto the global stage has begun following the election of Patrice Motsepe as CAF President by acclamation during the 43rd CAF Congress, which has taken place in Rabat, Morocco. Mr Motsepe will not only lead a revised African confederation, but an organisation that will see substantial change at CAF Executive Committee and FIFA Council level following various elections which have also been held.

“Africa needs collective wisdom, but also the exceptional talent and work of every (national football association) president and every member nation,” new CAF President Patrice Motsepe said. “When we all work together, football in Africa will experience success and growth that it has not enjoyed in the past.”

It is a position fully endorsed by FIFA President Gianni Infantino, who also took the opportunity to congratulate all the presidential election candidates on their collective vision and team spirit.

“I would like to congratulate Patrice Motsepe for his wisdom, his engagement, for his passion,” the FIFA President said. “I want to wish all the very best for the next four years, to the new leading team of CAF, of African football, and to Patrice Motsepe, to all those who have been involved, to Augustin Senghor, Ahmed Yahya, Jacques Anouma, who will now have important roles in CAF’s administration. You all want a strong and united Africa, projecting itself forward. It is thanks to you, it is your decision, your wish, your hope and your ambition. I want to assure you that FIFA is not at your side, FIFA is together with you.”