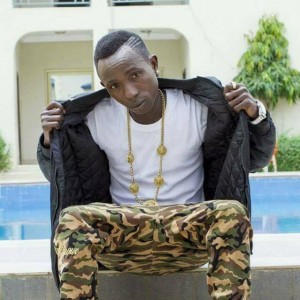 Glusea brings to you Patapaa net worth

Patapa’ may have been in the music scene for a short time, his achievements are enormous, thanks to his “one corner” hit song.

Patapaa Amisty got his breakthrough in 2017 with just one song “One Corner”. He has since traveled to several countries including Belgium, Germany,  France, Australia, UK, and other countries to perform the ‘One Corner’ song.

Patapa is currently in a relationship with his German suitor by name Liha Miller. It was recently reported Patapa has introduced her to his family.

Patapa has a huge following both in Ghana and outside the country. He has had good performances including the 2019 edition of Ghana meets Naija.

Patapa has also been able to build himself a four-bed room house which he has described as a great achievement because he has never dreamt of it coming.

The  “Sco Pa Tu Manaa”  sensation also owns a fleet of cars. One of which was gifted to him by his girlfriend on his birthday.

From the reports, the is no exact amount as to how much Patapa is worth, however, you can agree with me that Paptapa is a wealthy guy already.