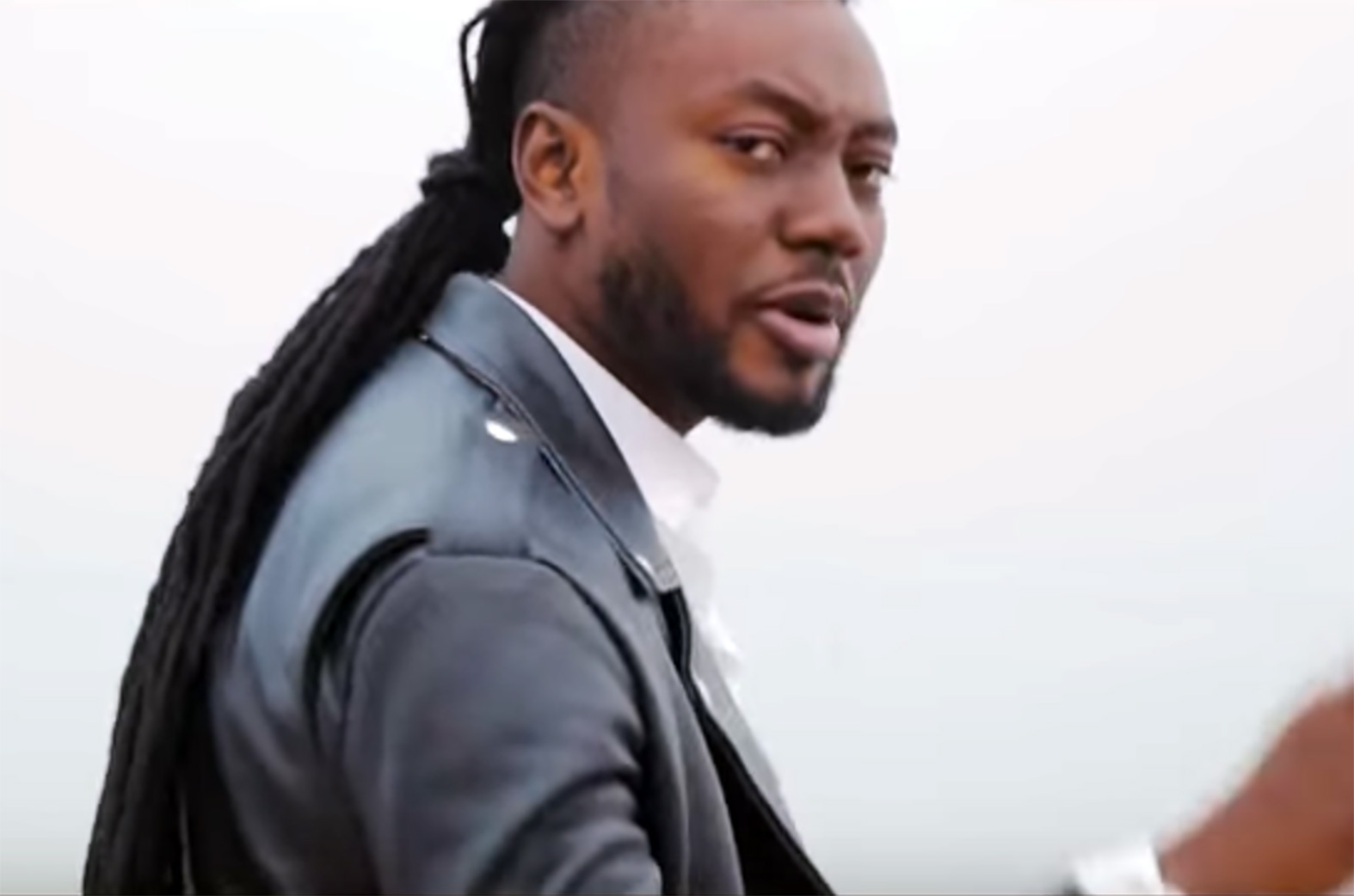 what is Pappy Kojo net worth?

Pappy Kojo is a Ghanaian hip hop musician from Takoradi. He is best known for the hits song “realer no”. Pappy is one of the best indigenous rappers in the country. Read on to find more about Pappy Kojo net worth.

Pappy’s real name is Jason Gaisie. He is also known as; Fante Van Damme or Realer No. Pappy was born on 13 February 1989 in Takoradi in the Western region of Ghana. Gaisie parents are Kofi Badu and Rosemond Gaisie.

He attended Ridge International School up until 2004, then went to Italy to be with his mother.

Pappy Kojo showed his interest and love for music at an early age. He took part in locally organized rap shows where he would rap to Obrafour, Tic Tac, Reggie Rockstone, and Lord Kenya.

Pappy said his music has been influenced greatly by  Obrafour, The Shady Aftermath Camp, and Michael Jackson.

He started his music career by covering popular songs and posting them on his YouTube channel.

Around the same time, he began recording his own material with Italian and Ghanaian music producers.

This created some buzz for the young rapper. He grew in popularity in the latter part of 2014 when he collaborated on a smash hit record with Ghanaian superstar Joey B.

Pappy has been in the music scene for a while now. He has collaborated with top musicians including; Joey B, Mr. Eazi, Sarkodie, Kwesi Arthur. Edem among others.

The musician’s net worth is estimated arround $ 1 million.

Pappy’s music has been recognized both locally and internationally.

The talented rapper was nominated three times at the 2015 Ghana Music Awards and won an award for the Hip-Hop Song of the year.

Pappy has also been nominated for the Best Newcomer in Africa at the AFRIMMA Awards.

Read Joey B net worth