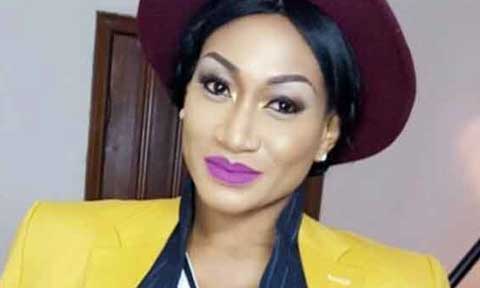 Glusea brings to you Oge Okoye net worth

Oge Okoye is a renowned actress, Producer, Model, and United Nations Ambassador. She is best known for her talented roles she played in the Nigerian movie industry. Read on to find out Oge Okoye’s net worth

Oge Okoye was born on 16th November, 1980 in London. Her parents are Mazi Okoye and Lolo Okoye The beautiful actress who spent most of her early life in London.

She attended her partial preschool school in London before returning to Nigeria where she attended the University Primary School Enugu and at the Holy Rosary College, Enugu. she completed  Nnamdi Azikiwe University with a Bachelors’s Degree in theatre arts.

Oge started her acting career whiles still in the university. She appeared in dramas in school which caught the attention of her lectures. She was encouraged to take up acting as her career.

The talented actress began taking up supporting roles in 2001. She has since starred in over 50 movies. Her versatile nature of acting has brought her a lot of benefits.

Some notable movies Oge has starred in are

Oge Okoye net worth is estimated at $1.4 million. Aside from acting, the beautiful Oge is also an entrepreneur. She deals with cosmetics.

The gorgeous Nigerian actress was once married but got divorced. She got married to tycoon Stanley Duru in 2005, but the marriage ended after seven years.

The details of the divorce have not been known for sure to this day although there were rumors of infidelity on both sides.