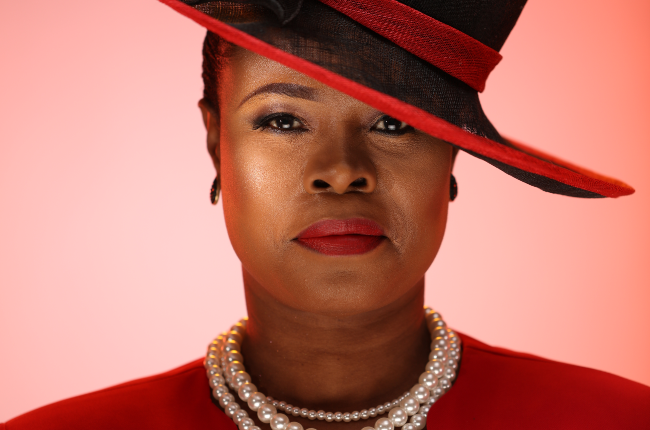 Nthati Moshesh is a South African actress. She is one first graduates in performing arts. She has been acting for over 2 decades and has starred in several movies. Keep reading o find more information about Nthati Moshesh net worth and her biography.

Moshesh was born on 28th August 1969. She attended St. Andrews school for girls in Technikon Natal.

She has acted in the tv series Soldier Soldier and Home Affairs and the TV mini-series Human Cargo. However, she stated that film sets requires more sophistication, and she prefers the technicalities that comes with it.

In 2014, she was reported to be one of the cast in Saint and Sinners soap, which airs on Mzanzi Magic. In 2015, she acted in Ayanda, which opened the 36th Durban International Film Festival.

She also got her first AMAA best actress nomination for her role in the film.

In 2016, she won the best actress in a lead role award at 2016 South African Film and Television Awards.

In an article from April 2019, she talks about her struggles over the last year not working for eight months but now she is back on screen as the no-nonsense cult leader, Masabatha, on hit prison drama, Lockdown.

Some selected movies starred by the screen goddess includes;

The star has been a household name for more than two decades, starring in several high-profile TV series and films.

She revealed she was relying n her family for financial support