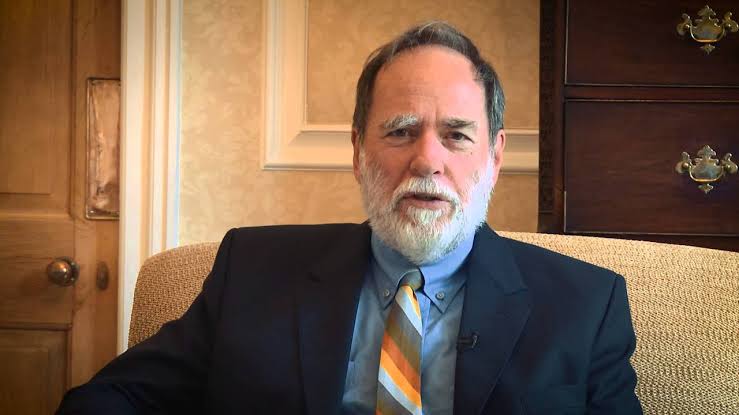 Nicky Oppenheimer was born on 8th June 1945. His father was of German Jewish descent. He was educated at Harrow School and Christ Church, Oxford, where he read Philosophy, Politics and Economics, earning a Oxford MA.

In 2003, the Technikon Witwatersrand awarded Oppenheimer an honorary doctorate.

He received the Presidential Order of Honor (2004) from the former President of Botswana, Festus Mogae, and an honorary fellowship (2009) from the London Business School.

Oppenheimer joined Anglo American in 1968, he became a director in 1974, then became deputy chairman in 1983.

Read Richest People In the world

He resigned in 2001, remaining a non-executive director until 2011.

He was also appointed chairman of the Diamond Trading Company in 1985.

He was Chairman of the De Beers Group from 1998 to 2012, he retired when the family stake was sold to Anglo American. He was the third generation of his family to run DeBeers, and took the company private in 2001.

Nicky and his family is worth $7.7 billion.

Nicky Oppenheimer and his son Jonathan Oppenheimer established the Brenthurst Foundation in 2005 as a way to contribute to the debate around strategies and policies for strengthening Africa’s economic performance and enabling inclusive and sustainable development.

Related Topics:Nicky OppenheimerRichest Men in Africa 2020Richest People in the World 2020
Up Next