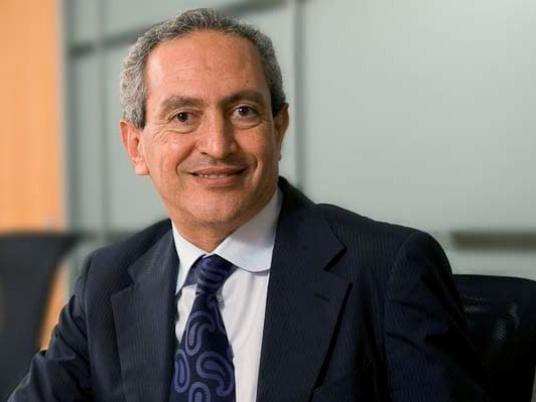 Nassef Sawiris Net Worth 2023: Nassef Sawiris is an Egyptian billionaire businessman. He runs OCI, one of the world’s largest nitrogen fertilizer producers, with plants in Texas and Iowa. Nassef Sawiris net worth is $8 billion. Read Top 10 Richest Men in Africa

Nassef Sawiris was born in 1961. He is the youngest of Onsi Sawiris’ three sons.

Nassef Sawiris received his secondary education from the Deutsche Evangelische Oberschule Kairo. He then continued at University of Chicago where he received a bachelor’s degree in economics in 1982.

Sawiris joined the Orascom group in 1982 and oversaw the construction activities of Orascom Construction following the transfer of management control from his father Onsi Sawiris in 1995.

He became CEO of Orascom Construction Industries following the company’s incorporation in 1998.

He served on the board of Besix, following OCI SAE acquiring a 50% stake in the company in 2004, and a member of the enumeration and nominations committee until.

He was on the board of directors of the Cairo and Alexandria Stock Exchanges from 2004 to 2007, and was also a board director at the Dubai International Financial Exchange DIFX from July 2008. to June 2010.

In 2015, he was elected a board member of LafargeHolcim, having served on Lafarge SA’s board since 2008.

Nassef Sawiris Net Worth 2023 is $8 billion. He is one of the richest man in Africa.

His holdings include stakes in cement giant Lafarge Holcim and Adidas; he sits on the supervisory board of Adidas.