Motivational Stories To Push You Forward In Life 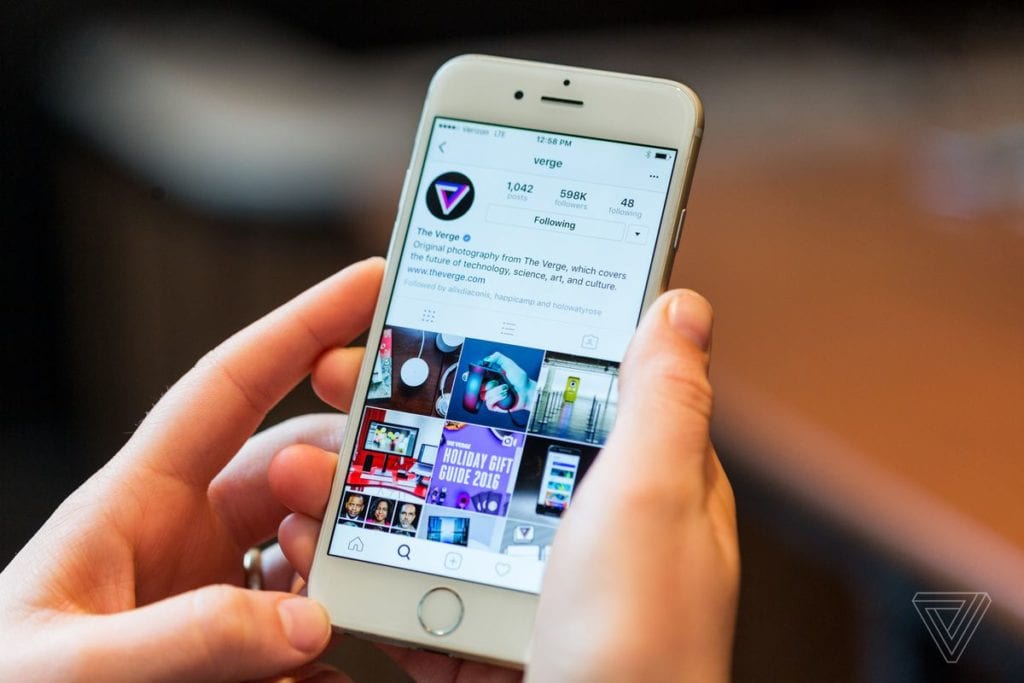 These motivational stories will encourage you to follow your dreams, treat others with kindness, and never give up on yourself.

Laziness won’t get you anywhere

“In ancient times, a king had his men place a boulder on a roadway. He then hid in the bushes, and watched to see if anyone would move the boulder out of the way. Some of the king’s wealthiest merchants and courtiers passed by and simply walked around it.

Many people blamed the King for not keeping the roads clear, but none of them did anything about getting the stone removed.

One day, a peasant came along carrying vegetables. Upon approaching the boulder, the peasant laid down his burden and tried to push the stone out of the way. After much pushing and straining, he finally managed.

After the peasant went back to pick up his vegetables, he noticed a purse lying in the road where the boulder had been. The purse contained many gold coins and note from the King explain that the gold was for the person who removed the boulder from the road.”

Don’t say something you regret out of anger

“There once was a little boy who had a very bad temper. His father decided to hand him a bag of nails and said that every time the boy lost his temper, he had to hammer a nail into the fence.

On the first day, the boy hammered 37 nails into that fence.

Finally, the day came when the boy didn’t lose his temper at all. He told his father the news and the father suggested that the boy should now pull out a nail every day he kept his temper under control.

The days passed and the young boy was finally able to tell his father that all the nails were gone. The father took his son by the hand and led him to the fence.

‘You have done well, my son, but look at the holes in the fence. The fence will never be the same. When you say things in anger, they leave a scar just like this one. You can put a knife in a man and draw it out. It won’t matter how many times you say I’m sorry, the wound is still there.’”

“People visit a wise man complaining about the same problems over and over again. One day, he decided to tell them a joke and they all roared with laughter.

After a few minutes, he told them the same joke and only a few of them smiled.

Then he told the same joke for a third time, but no one laughed or smiled anymore.

The wise man smiled and said: ‘You can’t laugh at the same joke over and over. So why are you always crying about the same problem?’”

Damaged souls still have worth

“A shop owner placed a sign above his door that said: ‘Puppies For Sale.’

Signs like this always have a way of attracting young children, and to no surprise, a boy saw the sign and approached the owner; ‘How much are you going to sell the puppies for?’ he asked.

The shop owner smiled and whistled. Out of the kennel came Lady, who ran down the aisle of his shop followed by five teeny, tiny balls of fur.

One puppy was lagging considerably behind. Immediately the little boy singled out the lagging, limping puppy and said, ‘What’s wrong with that little dog?’

The little boy became excited. ‘That is the puppy that I want to buy.’

The shop owner said, ‘No, you don’t want to buy that little dog. If you really want him, I’ll just give him to you.’

The little boy got quite upset. He looked straight into the store owner’s eyes, pointing his finger, and said;

‘I don’t want you to give him to me. That little dog is worth every bit as much as all the other dogs and I’ll pay full price. In fact, I’ll give you $2.37 now, and 50 cents a month until I have him paid for.’

The shop owner countered, ‘You really don’t want to buy this little dog. He is never going to be able to run and jump and play with you like the other puppies.’

To his surprise, the little boy reached down and rolled up his pant leg to reveal a badly twisted, crippled left leg supported by a big metal brace. He looked up at the shop owner and softly replied, ‘Well, I don’t run so well myself, and the little puppy will need someone who understands!’”

Good Morning Text Messages for Her