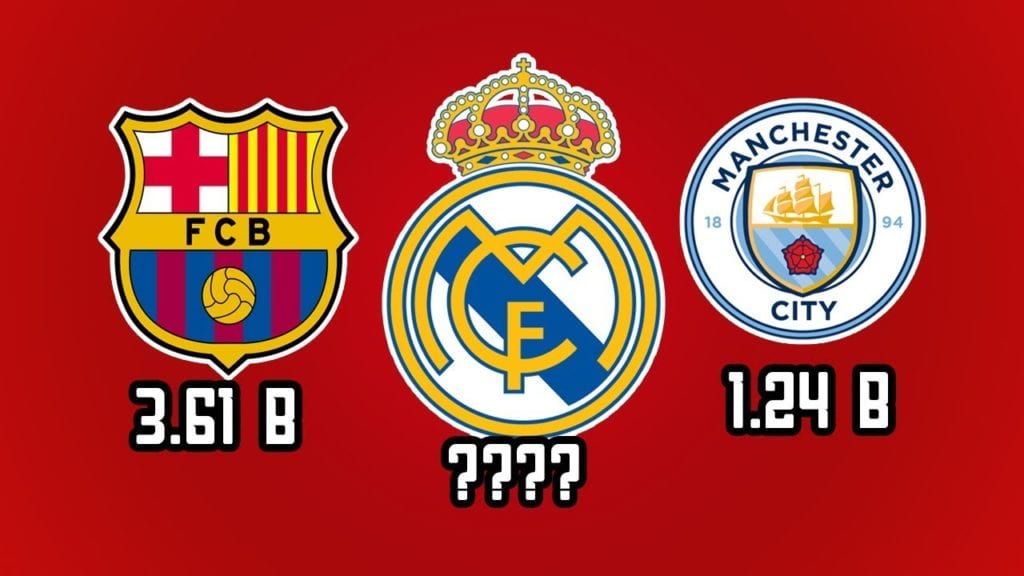 Real Madrid is the most valuable football club in the world

The criteria for the ranking is based on the number of fans (both inside the stadium and behind television), endorsement deals and earnings from the sale of players.

The 20 most valuable teams are worth an average of $1.75 billion, 3.4% more than last year. In euros (the base currency used for the valuations), the average team value is 1.56 billion, 8.8% more than the previous year. The average revenue and operating income (earnings before interest, taxes, depreciation and amortization) for the 20 most valuable teams during the 2017-2018 season were $499 million and $77 million, respectively.

Top 20 Most Valuable Football Clubs In The World