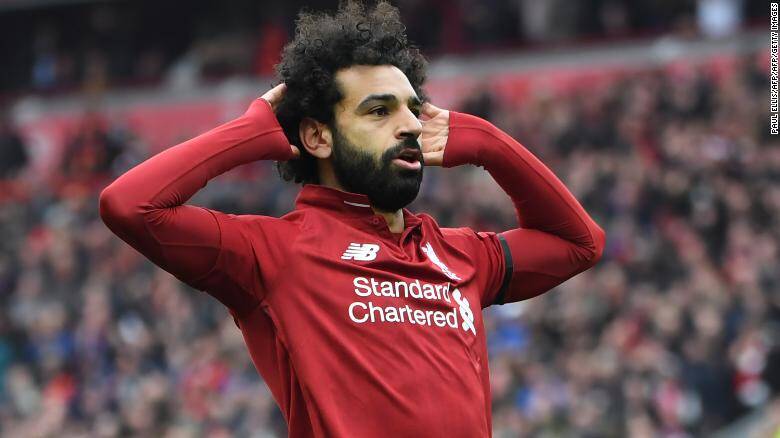 Liverpool star Mohamed Salah has test positive for Coronavirus while on international duty in Egypt.

Egypt host Togo in Africa Cup of Nations qualifying on Saturday, followed by the reverse fixture in Togo on Tuesday.

Salah will now self-isolate and could miss Liverpool’s next two matches.

The Reds host Leicester in the Premier League on Sunday, 22 November, followed by a Champions League tie against Atalanta at Anfield on Wednesday, 25 November.

The governing body said a medical swab taken from the 28-year-old came back positive but said the player was not suffering from any symptoms. The EFA said Salah was now isolating, and that he would be “subject to more checks in the coming hours”.

Salah, who has been in sensational form for Liverpool this season, scoring 10 goals in only 13 appearances, attended a family wedding earlier on during this international break, with footage showing him dancing with fellow guests and, on more than one occasion, not wearing a mask.

The positive test should not sideline the 28-year-old for long provided he remains asymptomatic or develops only mild symptoms. Liverpool are not due to play again until their Premier League encounter with Leicester on 22 November.

The news is yet another setback for Jürgen Klopp who already this season has lost Virgil van Dijk and Joe Gomez to serious knee injuries and had to cope with Alisson, Joël Matip, Fabinho, Thiago Alcântara and Trent Alexander-Arnold also being sidelined with knocks. Thiago and Sadio Mané have also had to self-isolate during the campaign having themselves contracted Covid-19.