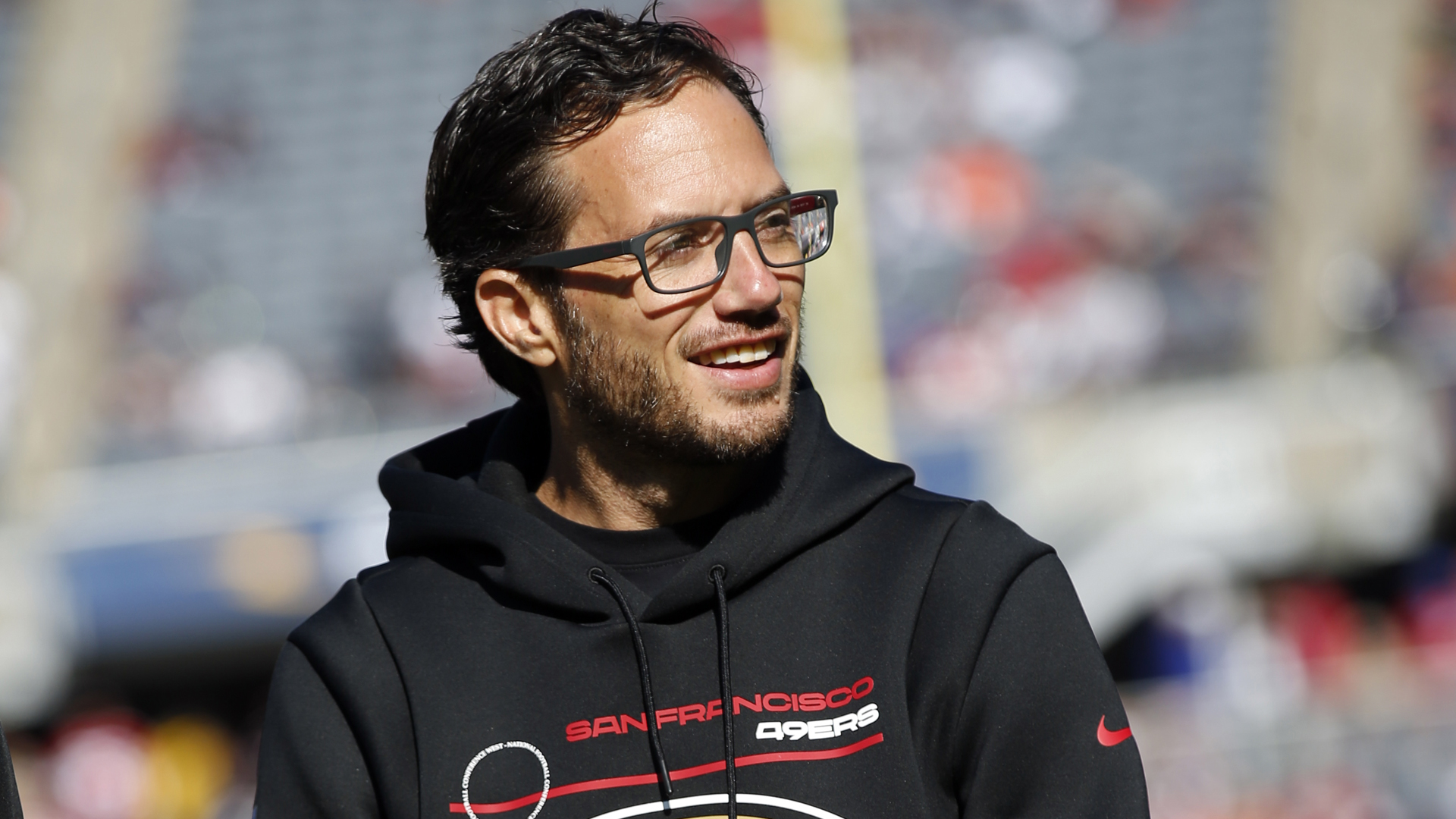 What is Mike McDaniel net worth?

Mike McDaniel Net Worth and Biography

Mike McDaniel net worth 2023 is estimated at $4 million according to Hollywoodsmagazine. He is the current coach of Miami Dolphins of the National Football League.

Who is Mike McDaniel?

McDaniel was born in Aurora, Colorado in 1983. He graduated from Smoky Hill High School in 2001. McDaniel attended Yale University where he studied history.

McDaniel began his career as an intern in 2005 at Denver Broncos. He worked under  Mike Shanahan, the then head coach.

He has gone on to work with several teams in the NFL between 2006 and 2017 including; Houston Texans, Sacramento Mountain Lions, Washington Redskins, Cleveland Browns, Atlanta Falcons.

In 2017, McDaniel was hired by the San Francisco 49ers as their run game coordinator under head coach Kyle Shanahan.

The 49ers went 10-7 in 2021, and McDaniel’s innovative usage of third-year wide receiver Deebo Samuel in the team’s rushing attack led to Samuel being named a first-team All-Pro.

The Miami Dolphins hired McDaniel as their 13th head coach on February 6, 2022.

Did Mike McDaniel ever play football?

Right after school, McDaniel began his coaching career as an intern. He never played in the NFL

McDaniel is married to his wife, Katie. The have been married since 2014. The pair keep their personal lives private: they are not on social media