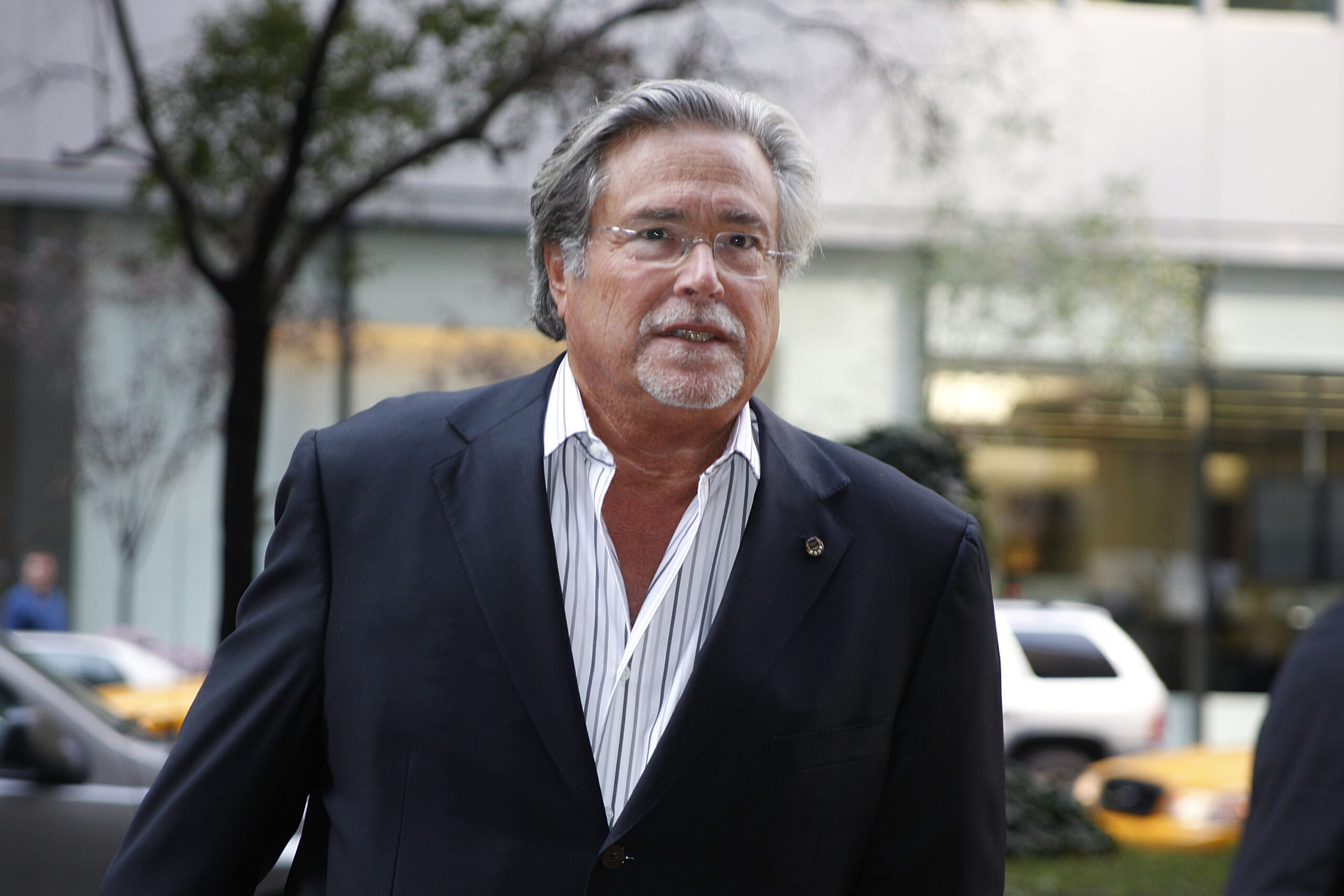 Micky Arison net worth 2022: Micky Arison is an Israeli-American billionaire businessman and chairman of Carnival Corporation, the world’s largest cruise operator. From 1979 until 2013, he was also the company’s chief executive officer. Arison is the owner of the NBA’s Miami Heat

Micky Arison net worth and Biography

As of 2022, Micky Arison net worth is valued at $6 billion making him one of the richest people in the world.

Arison has been the owner of the Miami Heat since 1995. During his ownership, Arison hired Pat Riley as the team’s head coach and the team has won NBA championships in 2006, 2012, and 2013 NBA Finals.

Arison is married to Madeleine Arison, and they have two children. Their son Nick Arison is chief executive officer of the Miami Heat.

Arison is the son of Ted Arison, co-founder of Carnival Corporation. His sister is Shari Arison. He also has a brother named Kames Arison. He resides in Bal Harbour, Florida. Arison owns two 200 foot yachts which he uses as homes.