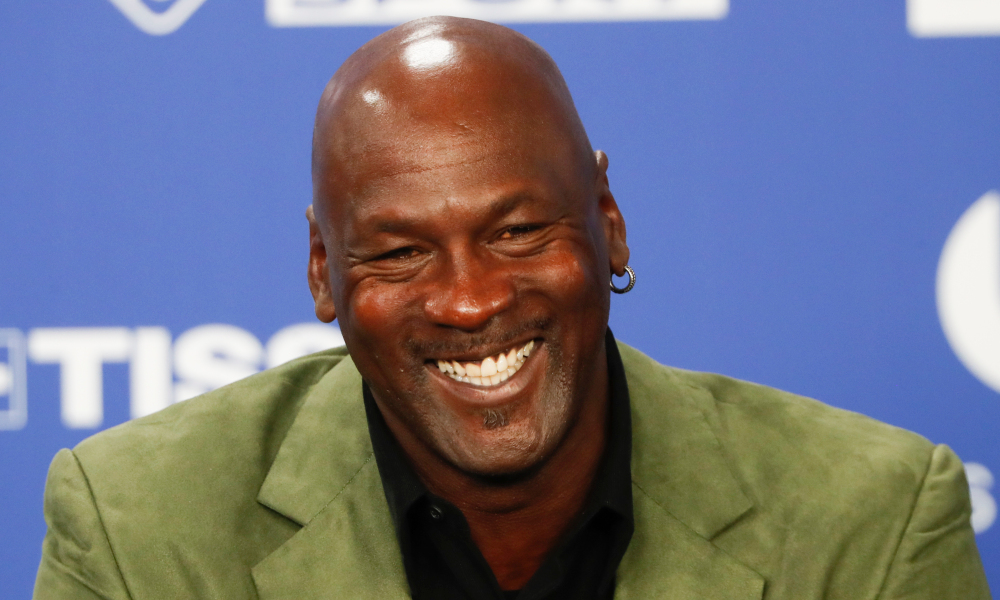 Michael Jordan is also the richest athlete in the world with a net worth of $1.6 billion. He is also the owner of NBA’s Charlotte Hornets as well the 23XI Racing of the NASCAR Cup series. He was pivotal in the popularity of NBA during the 1980s and 1990s.

He has inspired so many upcoming basketball players as a result of his immense achievements and success in his basketball career. There are so many things you can learn too in our collection of Michael Jordan’s Motivational Quotes on Life and success as well as sports as a whole.

Michael Jordan Quotes of All Time

“I built my talents on the shoulders of someone else’s talent.” – Michael Jordan

“If you run into a wall, don’t turn around and give up. Figure out how to climb it, go through it, or work around it.” – Michael Jordan

“I can accept failure, everyone fails at something. But I cannot accept not trying.” – Michael Jordan

“I’ve missed more than 9000 shots in my career. I’ve lost almost 300 games. 26 times, I’ve been trusted to take the game winning shot and missed. I’ve failed over and over and over again in my life. And that is why I succeed.” – Michael Jordan

Michael Jordan Quotes “You have to expect things of yourself before you can do them.”

“I’ve always believed that if you put in the work, the results will come.” – Michael Jordan

“Sometimes, things may not go your way, but the effort should be there every single night.” Michael Jordan Quotes

“To be successful you have to be selfish, or else you never achieve. And once you get to your highest level, then you have to be unselfish. Stay reachable. Stay in touch. Don’t isolate.” – Michael Jordan

“My attitude is that if you push me towards something that you think is a weakness, then I will turn that perceived weakness into a strength.” – Michael Jordan

“In college I never realized the opportunities available to a pro athlete. I’ve been given the chance to meet all kinds of people, to travel and expand my financial capabilities, to get ideas and learn about life, to create a world apart from basketball.” – Michael Jordan

Richest men in the world

“Ultimately, if you can say that I’m a bad owner and we’re winning championships, I can live with that. But if we’re not making the playoffs and we’re spending and losing money, then I have to look in the mirror and say maybe I’m not taking the necessary steps to doing what it takes to run an organization.” – Michael Jordan

“I play to win, whether during practice or a real game. And I will not let anything get in the way of me and my competitive enthusiasm to win.” – Michael Jordan

“I want to wake up every day and do whatever comes in my mind, and not feel pressure or obligations to do anything else in my life.” – Michael Jordan

“I’m not out there sweating for three hours every day just to find out what it feels like to sweat.” Michael Jordan Quotes

“I believe greatness is an evolutionary process that changes and evolves era to era.” – Michael Jordan

“If you quit once it becomes a habit. Never quit!” Michael Jordan Quotes

“It’s heavy duty to try to do everything and please everybody. My job was to go out there and play the game of basketball as best I can. People may not agree with that. I can’t live with what everyone’s impression of what I should or what I shouldn’t do.” – Michael Jordan

“You have competition every day because you set such high standards for yourself that you have to go out every day and live up to that.” – Michael Jordan

“Sometimes you need to get hit in the head to realize that you’re in a fight.” Michael Jordan Quotes.

What do you think about Michael Jordan Quotes? Leave your reply in the comments below

40 Bruce Lee Quotes of All Time