Who is Mercy Eke ? 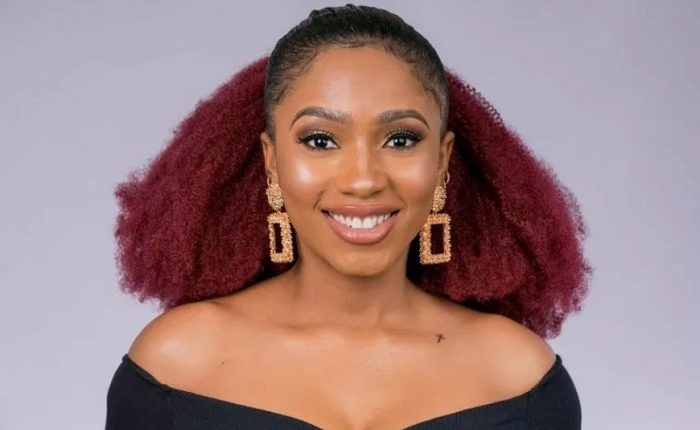 She won season 4 of Big Brother Naija in October 2019, becoming the first woman to win the reality show.

Eke is from Imo State, Nigeria. She attended Egbu Girls Secondary School in Owerri and graduated from Imo State University in 2014.

She contested the Big Brother Naija house on 30 June 2019. She was announced as the winner in October 2019, becoming the first woman to win the show.

After winning season 4 of Big Brother Naija, Eke became an ambassador and influencer for various organizations.

In 2020, she made her acting debut in the Nollywood film Fate of Alakada.  Eke has also appeared in short comedy skits alongside a few Nigerian comedians.

Eke has signed endorsement deals and become a brand ambassador for numerous brands, including Ciroc and Mr.Tax