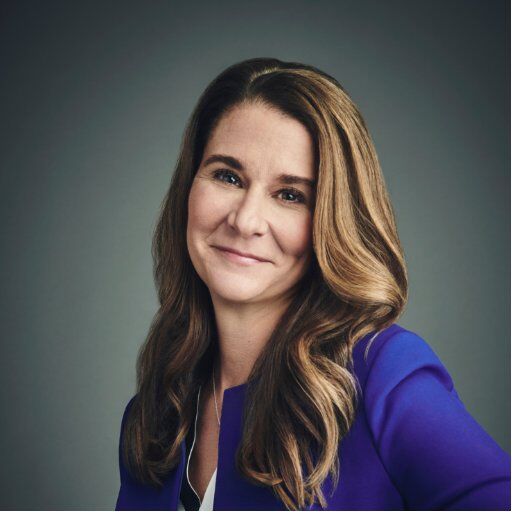 free workouts you can do at home