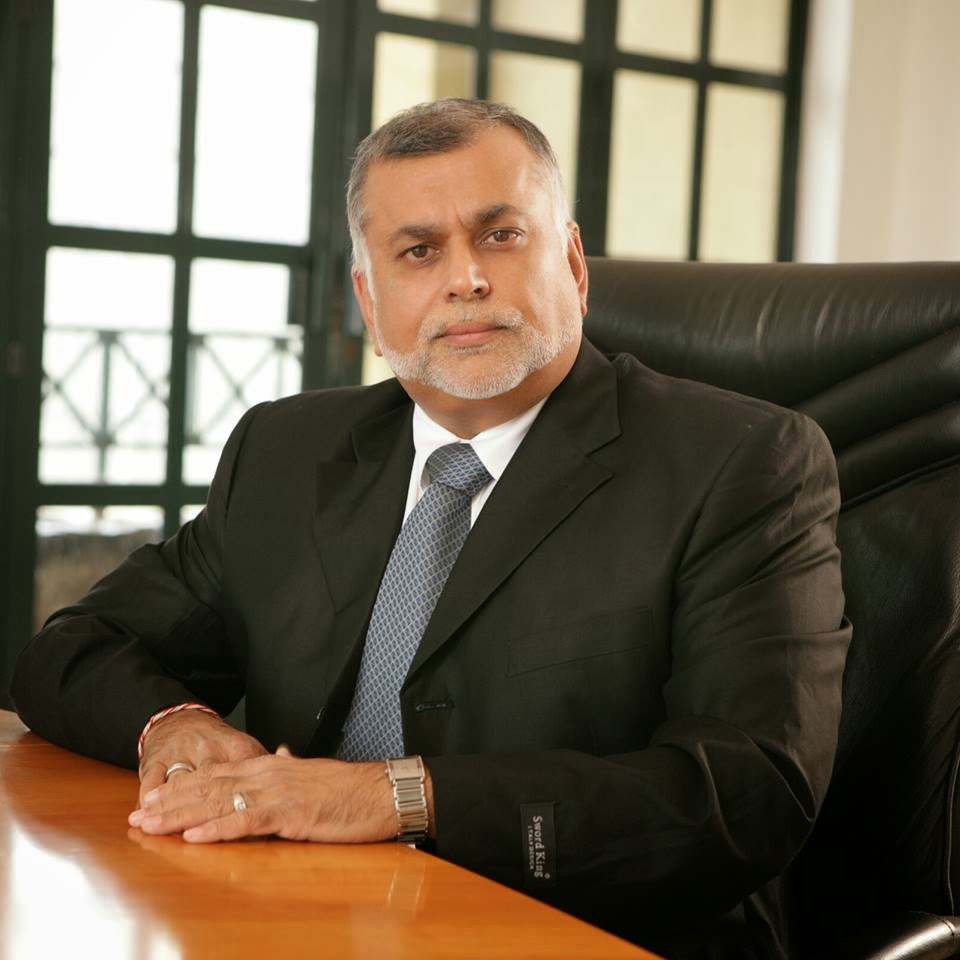 We bring to you the profile of the richest man in Uganda 2021.

Sudhir Ruparelia been the wealthiest man in Uganda for many years now.

He is the chairman and majority shareholder in the companies of the Ruparelia Group.

The Richest Man in Uganda 2020

Ruparelia was born in Kabatoro, Kasese District in the Western Region of Uganda to an upper-middle-class Indian Gujarati family.

His great-grandfather reached Mombasa, Kenya in 1897 from India and set up a trading store there before coming to Uganda in 1903. His grandfather was born in Uganda in 1918 and his father in 1932.

He fled to the United Kingdom with his parents in 1972 at the age of 16, when the dictator Idi Amin expelled all Asians from Uganda.

Sudir returned to Uganda in 1985, with US$25,000 earned from several casual jobs including working in supermarkets, factories, and butcheries. Ruparelia started selling beer and spirits imported from Kenya.

Ruparelia started started Crane Forex Bureau in 1989 after the sale of imported bear was banned in the country.

He use the profits made from the business to venture into other businesses, including forming Crane Bank in 1995. Later, he organized his businesses under the umbrella of the Ruparelia Group.

Sudir is currently the chairman and majority shareholder in the companies of the Ruparelia Group.

His investments are mainly in the areas of banking, insurance, education, broadcasting, real estate, floriculture, hotels, and resorts.

More on The Richest Man in Uganda 2020 below

According to Forbes, Ruparlia has a net worth of $1.2 billion. He is the richest man in Uganda 2020.

Sudhir’s residence is located in Kololo, an upscale Kampala suburb, just next to the Kololo Ceremonial Grounds.

The residence holds dozens of bedrooms, marble-clad fireplaces in the living room, sleek kitchens, a 1,500-square-foot rooftop terrace with an outdoor kitchen, and an elevator.