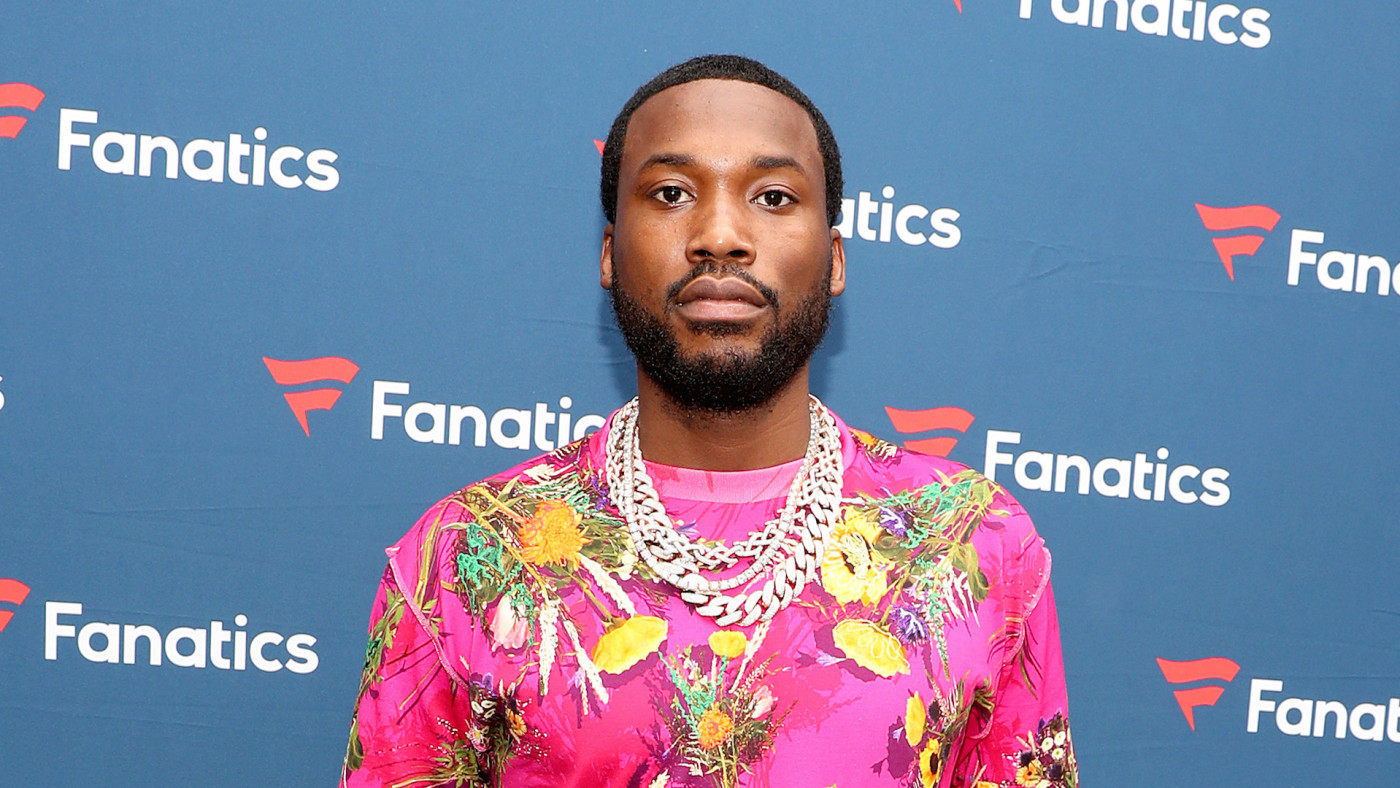 Meek Mill net worth 2023: Robert Rihmeek Williams who popularly known as Meek Mill is a Philadelphia born rapper, song writer who began his music career as a battle rap artist before being signed to Gran Hustle Records owned by T.I. In this article, we bring you exciting facts about the career, net worth and the type of cars 9wned by Meek Mill and other endorsements.

Meek Mill was born in South Philadelphia on the 6th of May, 1987. His mother’s name is Kathy Williams and his father passed away when he was just 5 years old. After the demise of his father, his mother had to single handedly cater for Meek Mill and his sister. Things were very tough for them as they had to struggle to feed.

Meek Mill though shy, began developing interest in rap and soon began engaging in rap battles. He began composing his own rhymns and soon became popular in his neighborhood. When he 18 years old, he got apprehended for assaulting a police officer and being in possession of a gun. He was later put on probation.

After his release from police custody, Meek Mill continued in his rap battles and soon formed a ban he named ‘The Bloodhoundz’  which comprised of himself and his three friends. The Bloodhoundz released three mixtape which went viral and got  to the attention of T.I who later signed him to his record label, Grand Hustle Records.

Top 30 richest rappers in the world

Since stepping unto the spotlight in 2003, Meek Mill has so far record dozens of albums and mixtapes which have made it to the US Billboard 200. He currently owns his personal record label called the

Meek Mill net worth 2023 is estimated $26 million. Mill is one of of the prolific rappers in United States. Meek Mill makes most of his income through concert tours, through the sales of his albums, singles and endorsement deals. He has endorsed many brands like Monster energy drink as well as Puma in the past.

Over the years, Meek Mill has been subject to repeated court cases and has been imprisoned severally for drugs, possession of gun and police assault. He has also been arrested for violation of parole.

Meek Mill has had a beef with fellow rapper Cassidy after the duo couldn’t agree on the terms of their rap battle which Cassidy accepted initially with the condition that he will only consent to battling with Meek Mill ‘if the price was right’. They later started releasing diss tracks towards each other and many began concluding that the diss was personal though Cassidy replied by stating that the diss between himself and Meek Mill was not personal but was in the spirit of hip-hop.

Meek Mill net worth 2023 is estimated at $26 million. What does he use the money for?

Meek Mill is known to have great taste for luxury cars as his collection of cars which are represented below shows.

Meek Mill, while still in a relationship with his fellow rap goddess Nicki Minaj, bought a jaw dropping mansion  located in Beverly Hills worth millions of dollars. The mansion prides itself with nine bedrooms, eight bathrooms with a 11, 500 square feet. It also include a well furnished kitchen, a state of the art garage that can house up to five cars.

Why did Meek Mill break up with Nicki Minaj

Meek Mill and Nicki Minaj began dating in 2015. At first their relationship seemed rosy and the pair were all over each other even on social media. Sadly, after two years of dating, they pair had to call it quit in the wake of 2017. Their break up resulted from their constant fight and quarrel as they were hardly agreeing on somethings such as Meek Mill’s court cases and probations.

What do you think about Meek Mill net worth ? leave your reply in the comments below