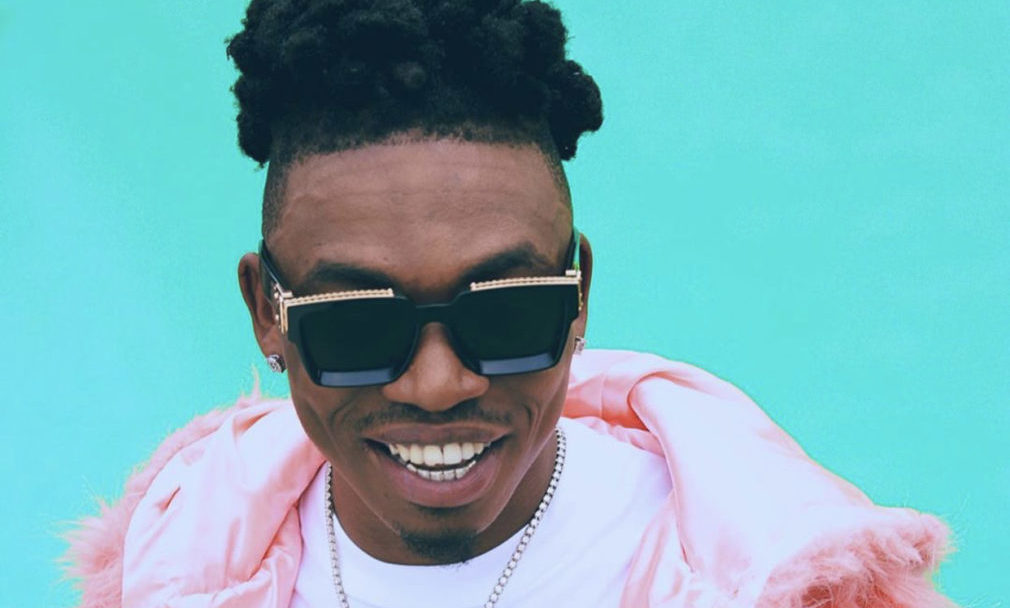 We bring to you Mayorkun net worth.

As of 2023, Mayorkun net worth is estimated at $5 million

MAyorkun’s career in music started after released a cover of Davido’s “The Money” single and was discovered by the singer on Twitter.

The versatile artiste born on March 23, 1994  Osun State has since established himself as one of the sought after musicians both locally and internationally.

Coming from a family of entertainers, Mayorkun’s mother is a Nollywood actress and his father a movie producer. The talented musician holds a degree in accounting from the University of Lagos and was in a banking job before he was discovered in 2016.

more on Mayorkun Net Worth

Mayorkun decided to leave his bank job to search for another due to bad pay, when his cover video was spotted by Davido in February 2016.

Davido followed him on Twitter and Instagram, after which Davido asked him if he can do more than play the keyboard. He got a call from Davido the same day he wrote his resignation letter and sent Davido some of the songs he already recorded. Davido decided to sign him to Davido Music Worldwide.

Mayorkun released his first single under the label called “Eleko” in 2016. The video of the song gathered a million views in the first 10 days.

To his name, Mayorkun has several singles including Yawa, Sade, Che Che, and Mama. In October 2018, he released singles “Posh” and “Fantasy” featuring Olu Maintain

According to Carmart, Mayorkun net worth $5million, an equivalence of ₦2 billion.