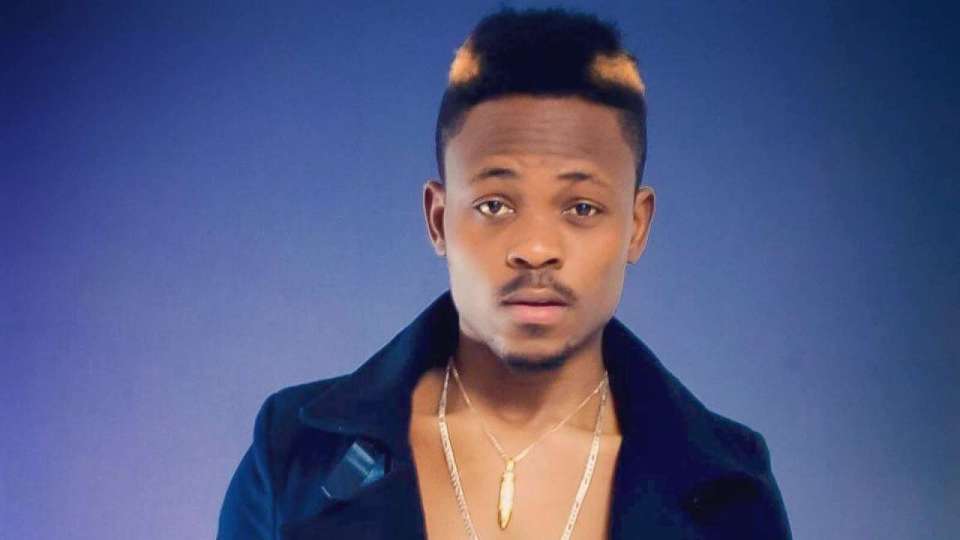 Sherif Abdul Majeed aka Maccasio was born on 6th April 1995 in Tamale in the Northern region of Ghana.

He is from the Kingdom of Dagbon, in the Northern Region of Ghana. Maccasio raps and sings in his native language Dagbani with the ability to mix it with terms in English and Twi.

Maccasio realized his musical talent at the age of 14. He raps mainly in his native language Dagbani with a blend of English, Hausa, and Twi.

His third studio album dubbed “Ninsala”  was launched on 19 August 2017 at the Tamale Sports Stadium. Maccasio hosted Shatta Wale at the Tamale Stadium during his ‘Too big concert’ in Tamale, an event that saw the stadium filled to capacity.

Maccasio was the headline artist for the ‘Northern explosion concert’ on February 25, 2017. A pre-independence concert he hosted at the Accra sports stadium. The show saw other big international acts such as Sherifa Gunu, Kofi Kinaata Guru, Rudeboy, and Dr Cryme.

Maccasio pulled a crowd of nearly 20,000 fans to the Tamale Stadium during his peace concert in Tamale.

In 2016, Maccasio signed a one-year deal as the ambassador for Giant malt for the 3 northern regions of Ghana.

Some Major singles of Maccasio includes;