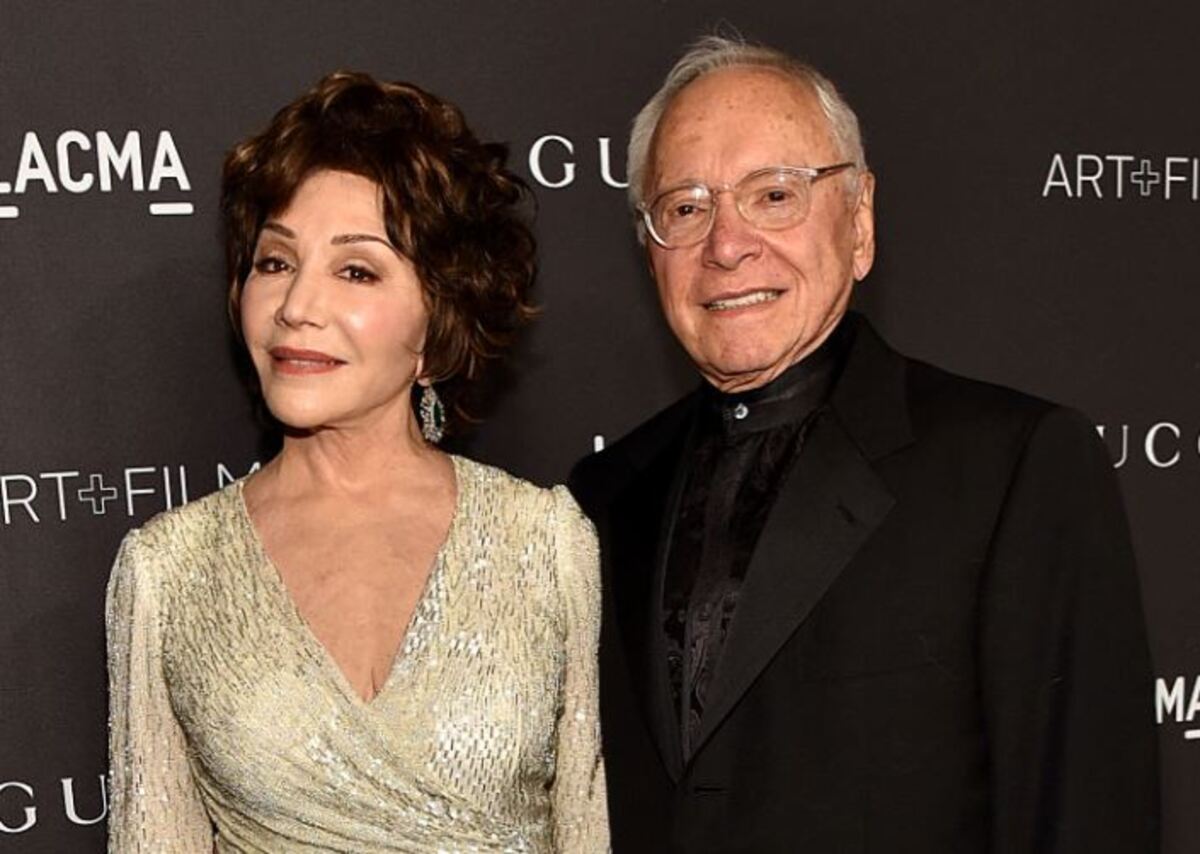 Born Lynda Rae Harris, Lynda Resnick is the daughter of Jack H. Harris who was a film distributor during the 1950s. He is famous for the film The Blob which he produced and distributed across the country. Lynda Resnick was born in 1943 and her mother Muriel worked as an interior designer. She was raised in Baltimore, Maryland, where she was given birth to. Being the daughter of a movie producer and distributor, Resnick got the opportunity to feature in the TV program The Horn & Hardart Children’s Hour Broadcast in Philadelphia, at age four.

Lynda Resnick attended Harritom High school after which she moved to Southern California with her family. There she took a job at the in-house ad agency for Sunset House Catalog before establishing her own advertising agency called Lynda Limited, at age 19.

After her marriage to Stewart Resnick in 1972,Lynda and Stewart founded The Wonderful Company which was formerly known as Roll Global. Being the mother company, The Wonderful Company has given rise to other subsidiaries such as  POM Wonderful, Fiji Water, Wonderful Halos and Wonderful Pistachios.  They also operate large industrial citrus and nut farms in California.

From The Wonderful Company, the Resnick were able to acquire a floral wire service company which brokers orders to local florists for delivery, called Teleflora, in 1979. Lynda and her husband Stewart sells of coins, medals, jewelry, die-cast vehicles, dolls, sculpture and other collectibles.

More than half of America’s population buy  Halos mandarin oranges, POM Wonderful and Fiji Water and also other products from The Wonderful Company.

Lynda and Stewart Resnick are the highest stake holders in one of California’s largest underground water storage facilities. the Kern Water Bank.

Lynda Rae Resnick’s husband Stewart is a prostate cancer survivor and drinks 8 ounces of POM Wonderful and a pomegranate pill daily . According to him, he hasn’t had a cold in ten years.

Lynda Rae Resnick had given part of her wealth to helping humanity through her philanthropic movements. She donated $45 million for the construction of a new exhibition pavilion at the Los Angeles County Museum of Arts. She and her husband also donated $10 million for artworks.

Resnick is also a life Trustee of the Los Angeles County Museum of Arts and also a former board of Trustee member of the Philadelphia Museum of Arts.

Lynda Resnick net worth is estimated at around $5 billion making her one of the wealthiest women in America. Resnick is the marketing maven behind the Wonderful Co., a nearly $5 billion (sales) food conglomerate that she and her husband, Stewart, own.