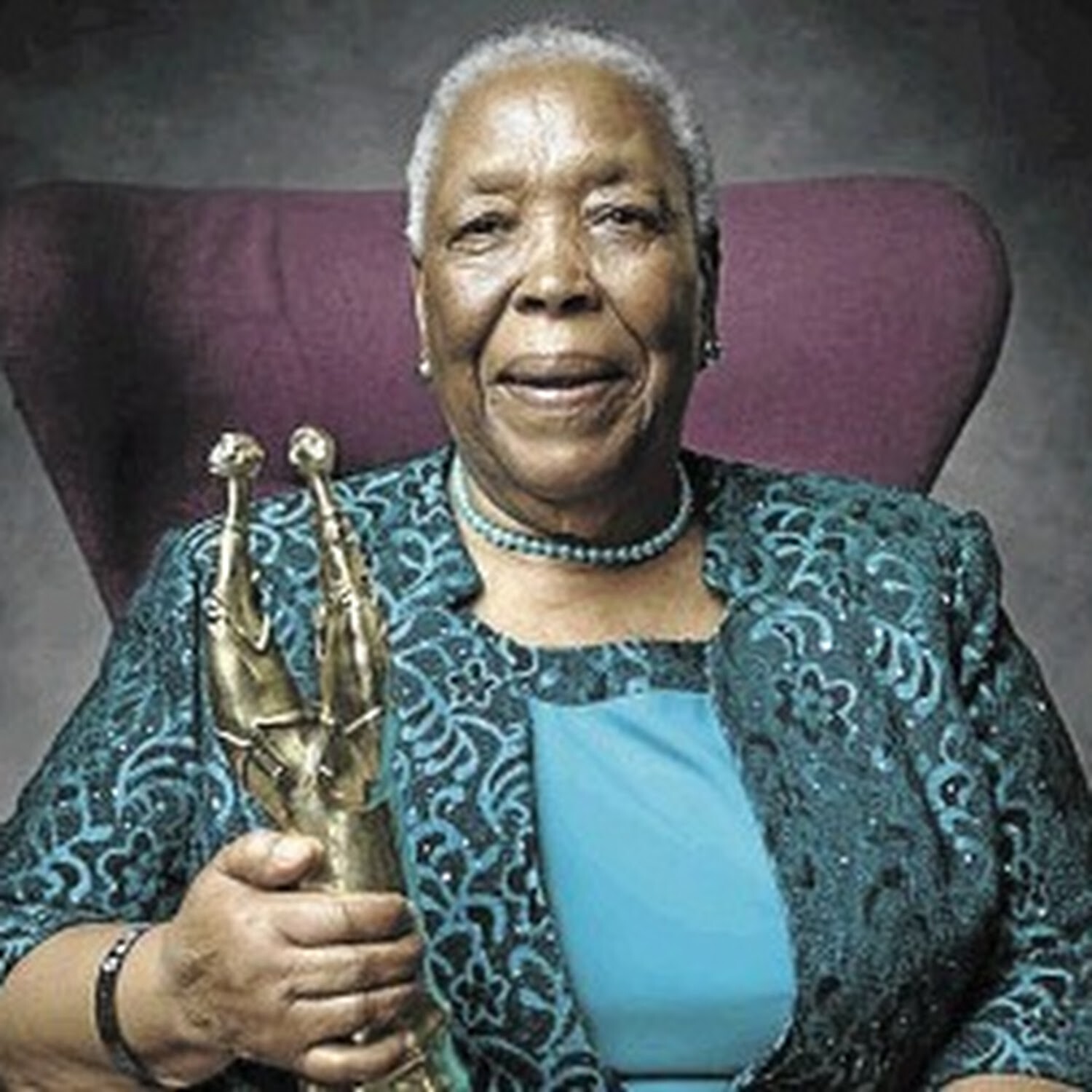 Lydia Mokgokoloshi Net Worth 2023:Lydia Mokgokoloshi  is a South African actress, best known for her role as Koko Mantsha and the mother of Charity Ramabo and grandma of Katlego(kat) and Joseph(jojo) in the SABC 1 soap, “Skeem Saam. Her most notable role was as Mma Kwesheng in the 1980s drama, Bophelo ke Semphekgo.

She was born on the 27th of September 1939 at a small village outside Polokwane called BOTLOKWA. She was a teacher before she got acting roles.

She is well-known for acting as an Evil, Cruel mother-in-law on the popular Pedi TV drama, “Bophelo ke semphekgo.” She has also acted in a number of TV dramas like “Ngwanaka Okae,” “Muvhango,” and currently in “Skeem Saam.”

She was widowed in the 1990s and she never remarried. As if it wasn’t enough, her only son also passed away in 2003 leaving behind two children. Lydia’s grandchildren are her sole family now, and she loves them as if there were her own.

As of 2023, Lydia Mokgokoloshi Net Worth is US$150 000. She taught for almost three decades and has been acting for close to 4 decades now which has enabled her to amass so much wealth.

Lydia was also awarded a Golden Horn Award for her role in Skeem Saam.