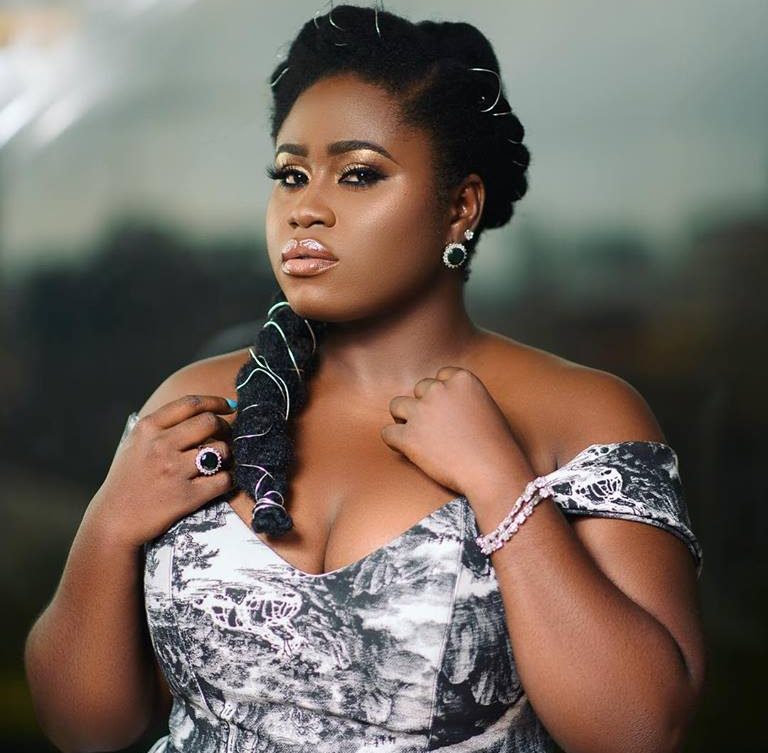 Glusea brings to you Lydia Forson net worth

Lydia Forson  is a Ghanaian actress, writer, and producer. She is one of the most popular celebrities in Ghana. In this article, we will be bringing to you all the information you need to know about Lydia Forson net worth.

According to Yen.com.gh, Lydia Forson net worth is $300,000 making her one of the richest actresses in Ghana.

Forson was born on 24 October 1984 in Mankessim, Ghana. She received her early education at Wilmore Elementary School in Kentucky. At the age of nine, her family moved to Ghana, where she continued her education at Akosombo International School. She also attended St. Louis Secondary School, Kumasi, where she completed her secondary school education.

Forson graduated from the University of Ghana, earning a bachelor’s degree in English Language and Information Studies.

Forson’s acting career started with a cameo role in Hotel St. James (2005), Run Baby Run (2006), Different Shades of Blue (2007) and a stint in the reality show The Next Movie Star in Nigeria (2007). Shirley Frimpong Manso, CEO of Sparrow Productions, who had previously worked with her in the Ghanaian television series Different Shades of Blue, brought Forson back to the screens through the movie Scorned.

In 2009, Forson starred in the award-winning The Perfect Picture by Shirley Frimpong-Manso. She has starred in A Sting in a Tale, Phone Swap, Masquerades, Keteke, and Sidechic Gang.

Among the numerous movies starred by the talented actress includes;