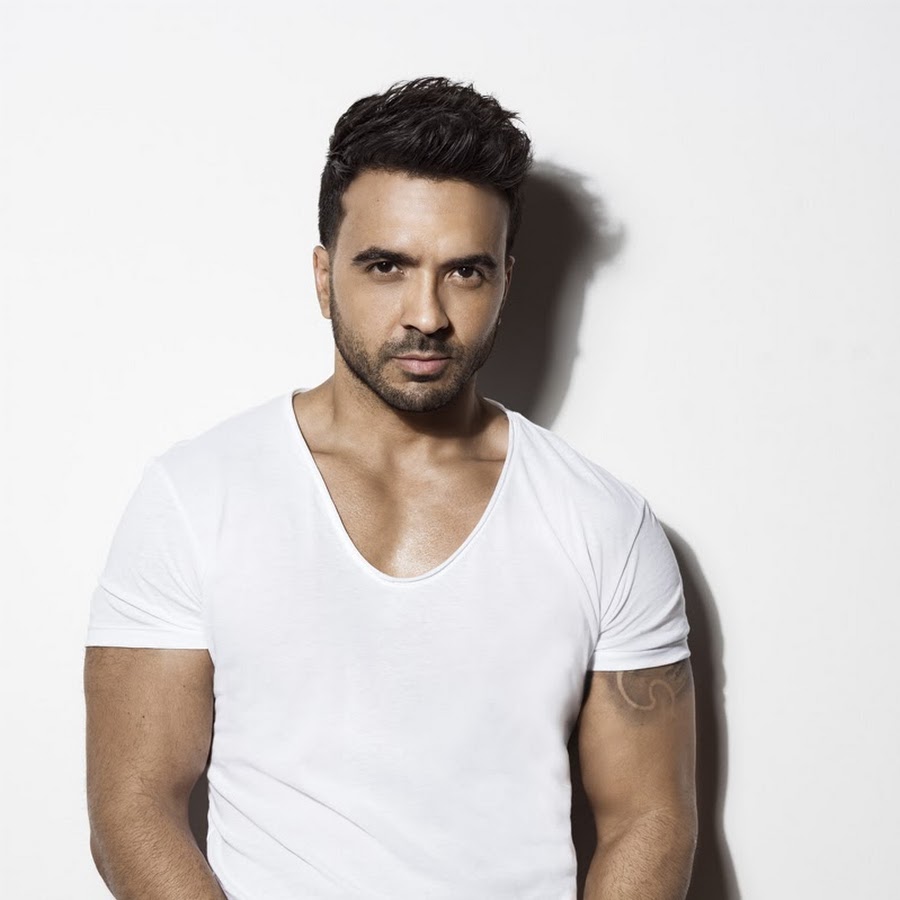 Glusea brings to you Luis Fonsi net worth

Luis Fonsi Net Worth: Luis Fonsi is a Puerto Rican guitarist, singer and composer who has net worth of $20 million. He is known for multiple songs, one of them being “Despacito” featuring Puerto Rican rapper Daddy Yankee. he has broken six Guinness World Records and sold more than 11 million records with “Despacito”. “Despacito” was the most-watched YouTube video of all time until November 2020, with over 7 billion views.

Fonsi was born on April 15, 1978 in San Juan, Puerto Rico, the oldest child of Alfonso Rodríguez and Delia López-Cepero. He has two younger siblings: Jean Rodríguez, who also is a singer, and Tatiana Rodríguez.

Growing up, Fonsi idolized the stars of the popular group Menudo, and the San Juan Children’s Choir.

He attended Dr. Phillips High School in Orlando, Florida, and participated in a group called “Big Guys.” They sang at school parties and local festivals. One of the members of the group, Joey Fatone, later joined *NSYNC.

Eventually, he dropped out in order to pursue a career in music. Soon after, he was offered a recording contract by Universal Music Latin.

In 1998, Fonsi recorded his debut album, Comenzaré (I Will Begin). The record peaked at number 11 on Billboard‘s Top Latin Albums chart and contained the singles “Si Tú Quisieras,” “Perdóname,” “Dime Como,” and “Me Iré”. Comenzaré became a hit in Puerto Rico and across Latin America, with Fonsi doing well in markets like Colombia, the Dominican Republic, El Salvador, Mexico, and Venezuela.

Since 2008, Luis Fonsi has been an ambassador of St. Jude Children’s Research Hospital, which fights against childhood cancer. In 2017 Billboard Latin Music Awards honored him with the Spirit of Hope Award for his humanitarian work.

After Hurricane Maria struck Puerto Rico and the Dominican Republic in 2017, the singer became one of the major helpers to raise the islands from the devastation. For his contribution he was honored with the Global Gift Philanthropy Award.

He is also a supporter of spreading Latin culture around the world.