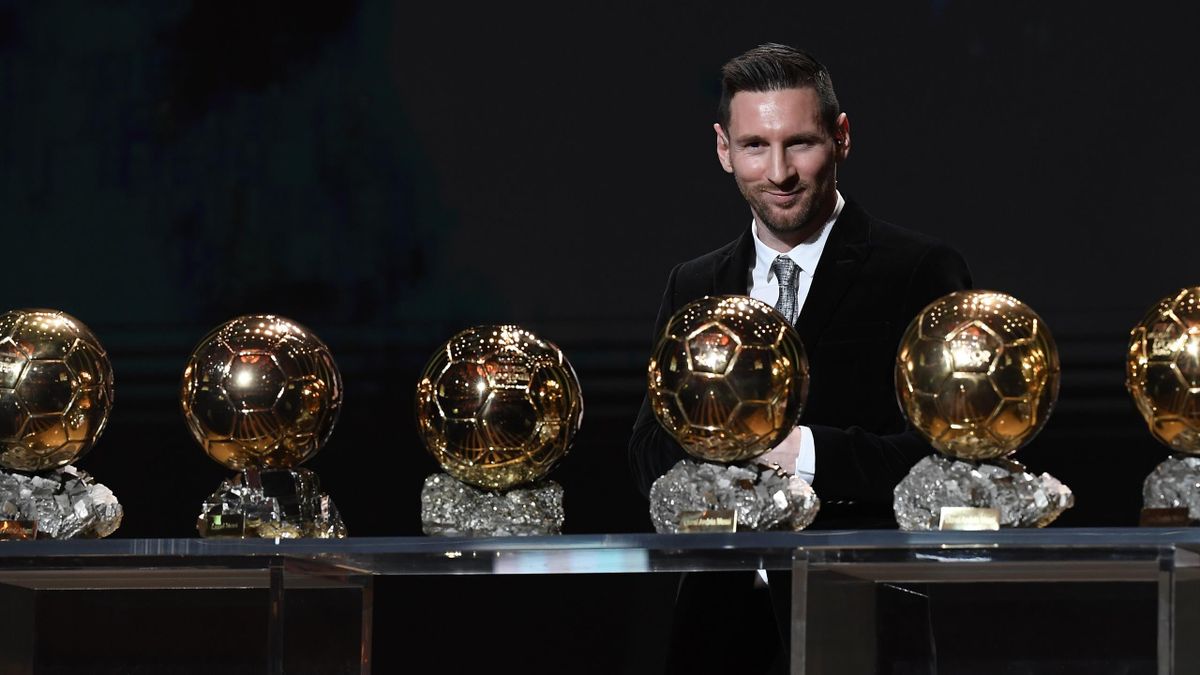 Lionel Messi emerged winner of the 2021 Ballon d’OR making him the only football player to have won the Trophy seven times.

Lionel Messi beat his main contender Robert Lewandowski to emerge as the winner of the prestigious trophy.

Lionel Messi is oOften considered the best player in the world and widely regarded as one of the greatest players of all time, Messi has won a record seven Ballon d’Or awards, a record six European Golden Shoes, and in 2020 was named to the Ballon d’Or Dream Team.

Until leaving the club in 2021, he had spent his entire professional career with Barcelona, where he won a club-record 35 trophies, including ten La Liga titles, seven Copa del Rey titles and four UEFA Champions Leagues.

He also holds the record for most international goals by a South American male (80). Messi has scored over 750 senior career goals for club and country, and has the most goals by a player for a single club.