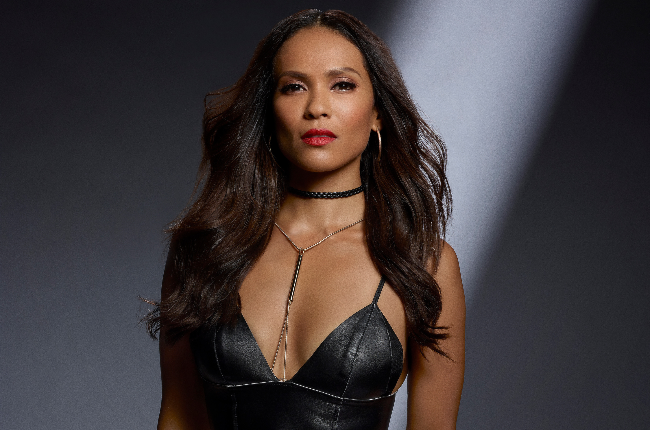 Glusea brings to you Lesley-Ann Brandt net worth

Lesley-Ann Brandt  is a South African actress. She has acted in a number of New Zealand television series and first came to international notice with her role as a slave girl Naevia in the series Spartacus: Blood and Sand. Since January 2016, she has played the role of Maze (Mazikeen) on the television series Lucifer. Read Top 10 Richest Actors in South Africa

Lesley-Ann Brandt net worth net worth is $75 million. She is one of the best actresses in the world.

Brandt was born on December 2, 1981  in Cape Town, South Africa, Brandt is Cape Coloured of Indian, German, Dutch, and Spanish descent. She is a fluent Afrikaans speaker and lists yoga, hockey, and baseball among her interests. In South Africa, she played competitive field hockey.

In 1999, Brandt immigrated to Auckland, New Zealand, with her parents and her younger brother Brian Brandt. Brandt started work in retail sales in Auckland before securing work as an information technology recruitment consultant. Following some modelling work, she was cast in a number of New Zealand television advertisements. She studied acting and was trained in the Meisner technique in 2008.

Brandt’s first significant acting role was in the New Zealand television series Diplomatic Immunity. Brandt has appeared in guest roles on the New Zealand hospital soap opera, Shortland Street, and This Is Not My Life, a science fiction series set in the 2020s in the fictional town of Waimoana.

Brandt had a role as slave girl Naevia in the first season Spartacus: Blood and Sand and the prequel miniseries Spartacus: Gods of the Arena. She originally auditioned for the role of Sura but the casting director suggested she audition for the role of Naevia instead.

Brandt did not return for the subsequent seasons of Spartacus due to production delays following the death of Andy Whitfield.

Her manager Steven Jensen stated to TheWrap, “She’d like to go back, but they really haven’t gotten the number we’re looking for.” He said she would reconsider “if they step up”. STARZ had no comment. Cynthia Addai-Robinson ultimately replaced Brandt as Naevia.

Brandt had a role in the New Zealand coming-of-age feature film The Hopes & Dreams of Gazza Snell. The film, about the victim of a kart racing accident, was filmed in Howick, a suburb of East Auckland.

In 2013, she had a recurring role in the third season of Single Ladies as Naomi Cox. In 2014, she guest starred as Larissa Diaz/Copperhead on Gotham, and appeared as the recurring character Lamia in The Librarians.

In 2015, she won the role of Maze in the FOX television series Lucifer. She replaced actress Lina Esco who was released after the first table read. Brandt had reportedly tested for the role and was reconsidered after Esco was released.

Brandt guest starred in the CSI: NY episodes “Smooth Criminal” and “Food for Thought”. Brandt was featured in the film InSight in which she plays nurse Valerie Khoury.

In May 2010, Brandt guest starred on Legend of the Seeker, another Rob Tapert/Sam Raimi production filmed in New Zealand. She appeared in the Season 2 season finale “Tears” in the role of Sister Thea

In 2011, she guest appeared in TNT’s Memphis Beat, which was followed by a lead role as Cassie in Syfy’s highest rated original feature for 2011, Zombie Apocalypse, which also starred Ving Rhames and Taryn Manning.