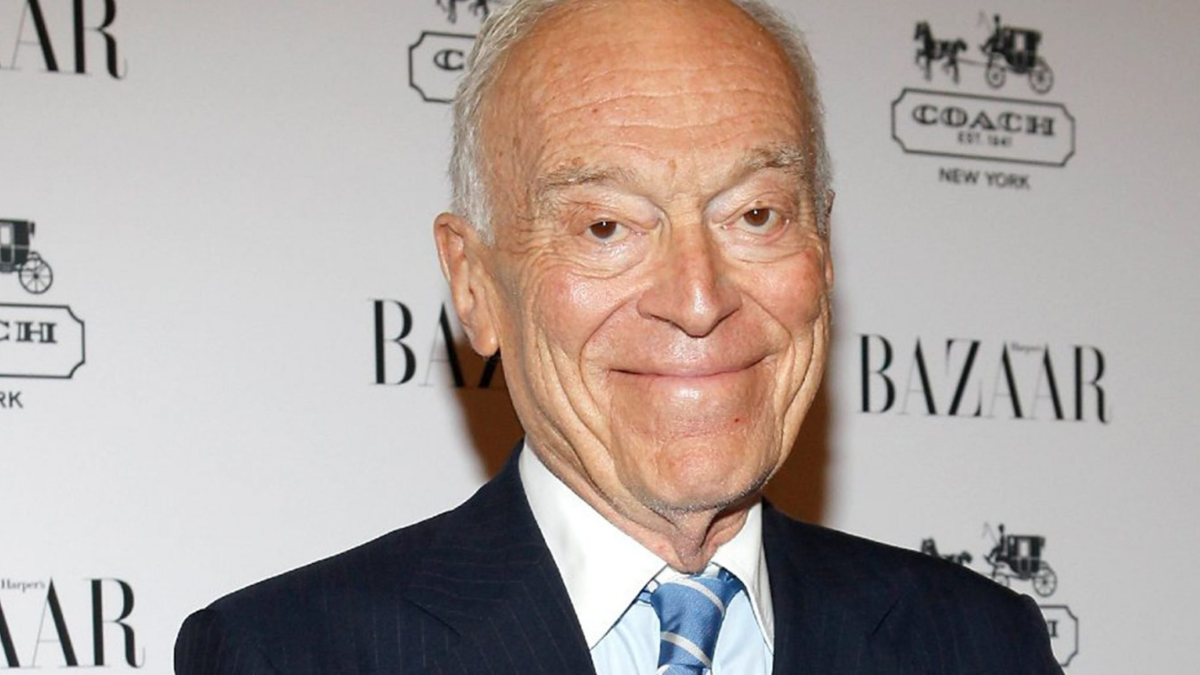 Leonard Lauder net worth 2022 is valued at $21 billion making him one of the richest people in the world.

Leonard Lauder is the first son of Estee and Joseph Lauder. He is well-known not only for his wealth but also for his investments. Read on to find out everything about Leonard Lauder.

Leonard Lauder Net Worth and Biography

On March 19, 1933, Leonard Lauder was born to Estee and Joseph Lauder. He is the eldest brother of Ronald Lauder and the firstborn son. He is also the eldest Lauder.

As kids, Leonard and Ronald Lauder worked at the Estee Lauder business, doing everything from filling jars to typing bills to delivering goods and answering phones.

Leonard joined the company informally in 1958, and Ronald followed suit in the mid-1960s, both before they turned 18.

Leonard Lauder earned his degree from the University of Pennsylvania’s Wharton School and continued his education at the prestigious Columbia University Graduate School of Business. After college, he enlisted in the Navy and rose to the rank of lieutenant.

In 1959, Leonard Lauder married Evelyn H. Lauder, the future founder of the Breast Cancer Research Foundation (BCRF). She passed away in 2011.

There were two sons, William (now the Executive Chairman of The Estée Lauder Companies) and Gary (now the Managing Director of Lauder Partners LLC), and five grandkids.

He worked for his mother at Estee Lauder beginning in 1958. The same year also marked the first $1 million in sales for the company.

When it got too big for its space in Manhattan, it moved to Long Island, where it now runs a brand-new headquarters and production complex.

Leonard improved the company’s revenue and earnings year after year through the introduction of novel sales strategies as well as promotional initiatives that helped the business expand.

In addition to buying up other brands and folding them into Estee Lauder. He also set up the company’s first lab for making new products by bringing in experts in the field.

Leonard Lauder, chairman emeritus of Estée Lauder, is worth an estimated $21 billion.

He is well-known not only for his wealth but also for having invented the now-debunked “lipstick index” in 2001 and for the popular brand that carries his name.

Lauder proposed an economic indicator called the “lipstick index” based on the hypothesis that sales of lipstick and other cosmetics are higher during economic downturns.

Lauder theorized that women would rather spend money on lipstick than on more extravagant items like dresses and shoes. While this may have been true back in 2001, declining sales of lipstick and other cosmetics during economic downturns have subsequently disproved this theory.

His “ideal job,” he has said publicly, would be to serve as the director of the Whitney Museum of American Art, which is why he is also the museum’s chairman, in addition to his role at Estée Lauder.

His affiliation with the infamous Gotham Book Mart also contributed to his notoriety. He had first bought the building to rent out the storefront to the bookstore’s owners, but when they went behind on their rent, he sued for eviction and ended up buying the entire stock.