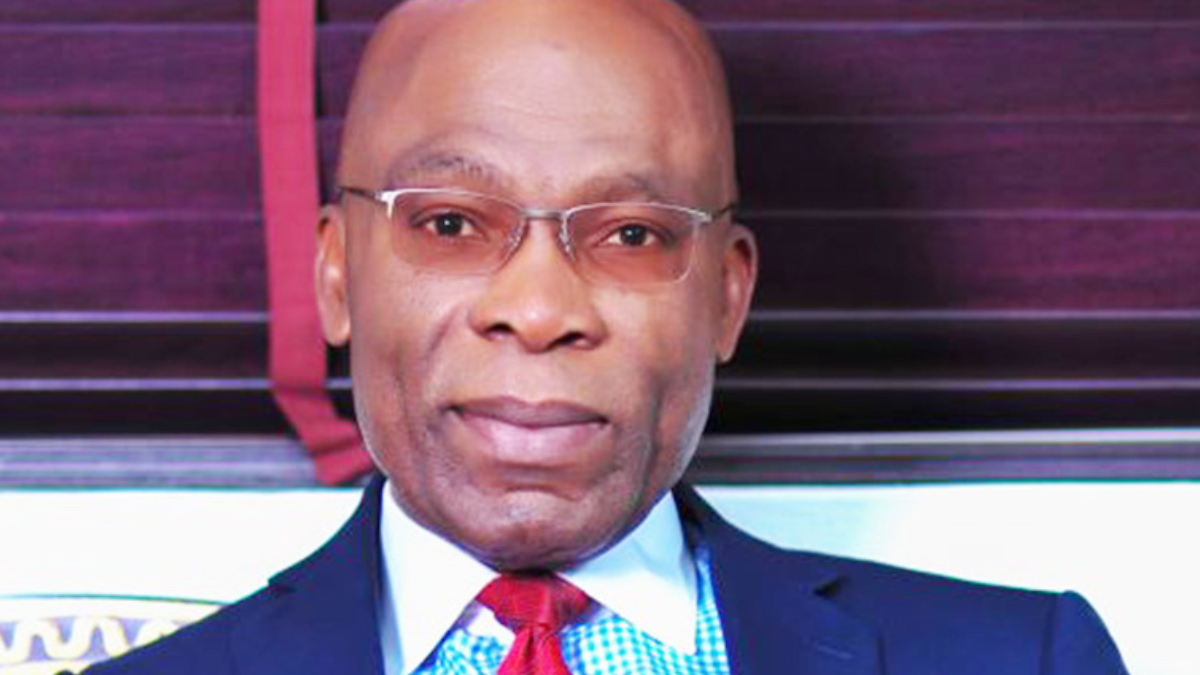 Who is Leo Stan Ekeh? Well, if you are familiar with Zinox Computers and Konga.com, then the name Leon Stan Ekeh should ring a bell. Leo Ekeh is a multi-billionaire business tycoon and the CEO of Zinox Technologies, a company established to produce computers. He is also the chair of Kong.com, an online shopping Centre where “buyers meet sellers”.

Leo Stan Ekeh is also known popularly for one of his famous quotes which says “People fail because they apply poor and wrong attitude to life.” This article brings you exciting facts about the life net worth and career of Nigeria’s business tycoon Leo Stan Ekeh.

Leonard Stanley Nnamdi Ekeh, popularly known as Leo Stan Ekeh, was born to his father (nurse) and mother(dietitian) on 22nd February, 1956 in Ubomiri Mbaitoli, Imo State, Nigeria. He was enrolled in Holy Ghost College, in Owerri where he acquired his Secondary School Certificate.

Leo Ekeh later obtained his university degree in Punjab University where he graduated with a degree in Economics. He also holds a masters degree in Risk Management which he obtained from Nottingham University. He later married the woman of his dreams Chioma Ekeh in 1986. Their union has produced five beautiful offspring.

After returning to Nigeria, Leo Ekeh decided to put the knowledge and skill he acquired while studying abroad to great use. His entrepreneurial prowess has seen him become the founder of several technology companies in Nigeria such as Technology Distribution Limited, Task Systems Limited, Zinox Technologies, Buyright Africa Dotcom Limited, Task Direct Limited, ITEC Solutions etc.

Of all these companies, the most distinguished is the Zinox Technologies Limted which he founded in 2001 with a team comprising of ICT experts. Zinox technologies has made history in Nigeria and abroad. It is the first branded computer Original Equipment Manufacturer to be certified internationally and in West Africa.

Zinox technologies is also the first computer manufacturing company to receive Windows Hardware Quality Labs certification. It is also the first recipient of ISO 9001-2000. Leo Stan Ekeh has been a great inspiration to many Nigerians and Africans. His quotes has been motivating and inspiring. Some of Leo Ekeh’s quotes are listed below.

Leo Stan Ekeh’s accomplishments in the business world and his impact in the Nigeria’s economy has fetched him several awards and honors. Some of these awards are listed below;

Leo Stan Ekeh who has been the brain behind the existence of several technology companies in Nigeria has a ground-shaking net worth of $1 billion. He is one of the richest men in Nigeria.