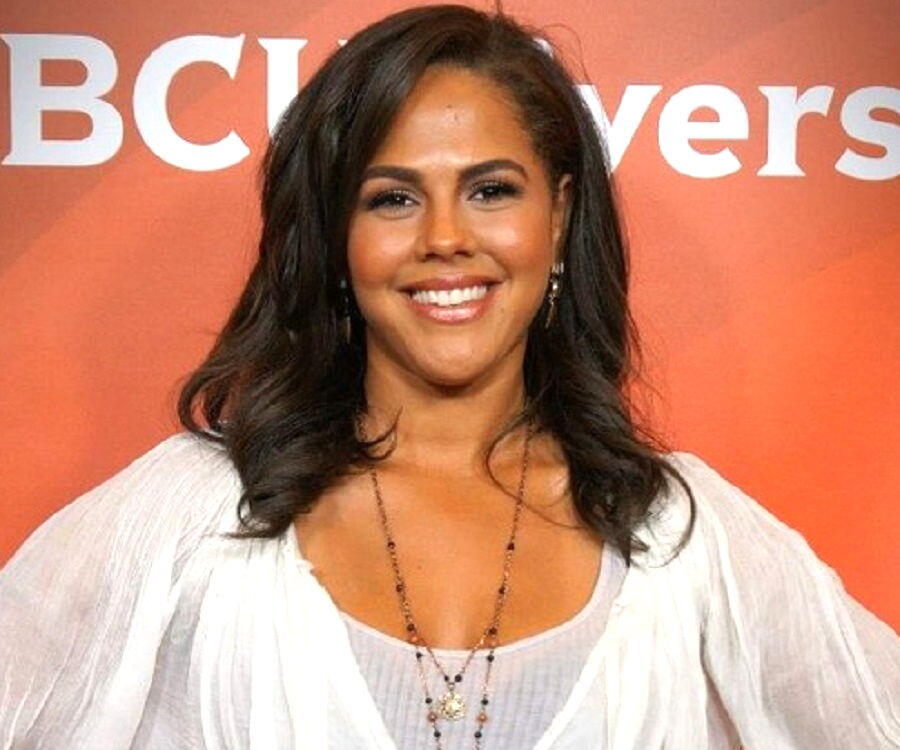 Lenora Crichlow net worth: Lenora Isabella Crichlow is a British actress. She became known for her starring roles as Maria “Sugar” Sweet in the Channel 4 comedy-drama series Sugar Rush, Annie Sawyer in the BBC Three supernatural drama series Being Human.

Crichlow was born and raised in Harlesden, London. Her father, Frank Crichlow, who was born in Port of Spain, Trinidad and Tobago, owned the Mangrove restaurant in Notting Hill, which was frequented by stars such as Jimi Hendrix and Vanessa Redgrave. Crichlow has two sisters, Amandla and Francesca, and a brother, Knowlton.

Her younger sister, Amandla, is also an actress who appeared in Prime Suspect: The Final Act and The Bill.

From the age of twelve, Crichlow trained and worked with the Young Blood Theatre Company in Hammersmith, West London. She went on to study drama at the University of Sussex.

Crichlow’s first professional acting role came when she was cast alongside Billie Piper in the television film Bella and the Boys. She made her first feature film appearance in the low-budget horror film Wilderness, released in 2006, and her first television appearance in the ITV police drama series The Bill.

In 2007, she appeared in the Doctor Who episode “Gridlock”, guest-starring as Cheen. Crichlow then had a role in BBC One’s feature-length drama Kizz of Death in 2008, starring alongside Danny Dyer.

In March 2010, Crichlow returned to the world of Doctor Who in the audio release of The Architects of History, playing a new character, Rachel Cooper, a companion of the Seventh Doctor in an alternate timeline.

Crichlow then played the role of Portia in a performance of William Shakespeare’s The Merchant of Venice, for the BBC’s educational platform Bitesize.

In 2014, she portrayed Mel in the independent drama film Electricity, starring opposite Agyness Deyn and Christian Cooke. In February 2014, it was announced that Crichlow had been cast as Stephie Bennett in the NBC comedy series A to Z.

The series was given a full-season order but was ultimately canceled. She next appeared in the Kevin Pollak-directed comedy-drama The Late Bloomer, alongside J. K. Simmons, Brittany Snow, and Johnny Simmons.

Crichlow was then cast as Dina Clark in the ABC procedural crime drama series Deception, alongside Jack Cutmore-Scott and Amaury Nolasco.

Lenora Crichlow net worth is $1 million. Some of the movies she has starred in includes;