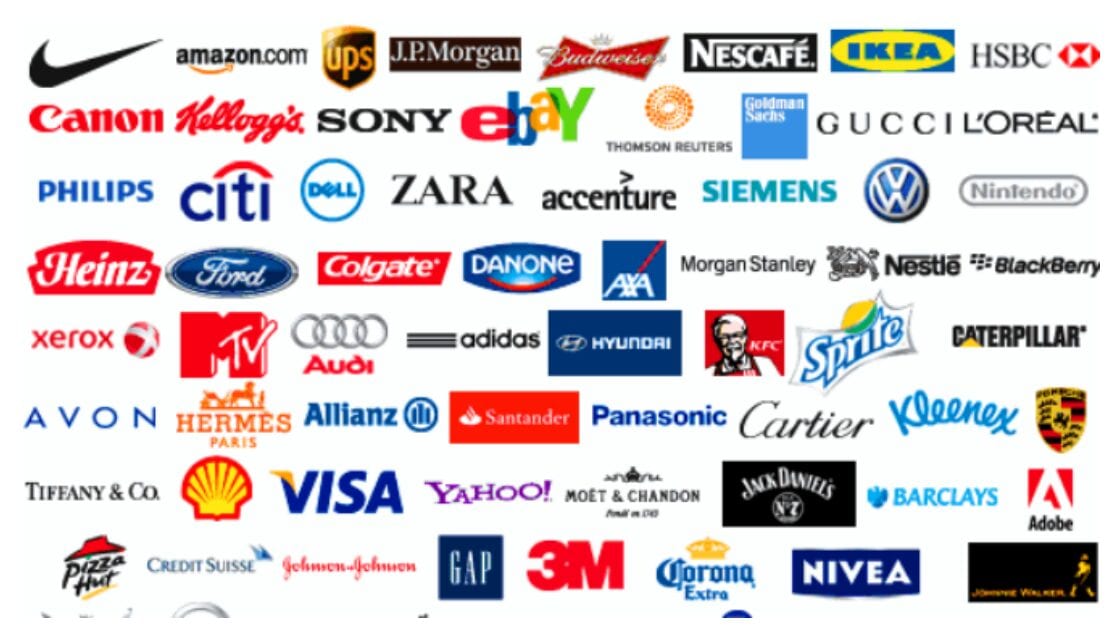 Glusea- Largest companies in the world

We bring to you the largest companies in the world in 2020 based on the revenue generated last year. China and the United States lead with the highest number of Global largest state-owned companies. Also, companies in oil and gas industries dominate the list. The figures here reflect the value of their assets in 2019. Information was sourced from Forbes, Wikipedia, and other platforms. Take a look at the list below.

Top 10 Largest Companies in the World

Industrial and Commercial Bank of China Limited is a multinational Chinese banking company.

Founded as a limited company on January 1, 1984, ICBC is a state-owned commercial bank. With capital provided by the Ministry of Finance of China, the bank’s Tier 1 capital in 2013 was the largest of one thousand global banks, being the first bank headquartered in China to achieve this distinction in modern history. Subsequently, ranked the largest bank in the world 2017, 2018, 2019, and 2020 by total assets.

China Construction Bank Corporation (CCB) is one of the “big four” banks in the People’s Republic of China. In 2015 CCB was the 2nd largest bank in the world by market capitalization.

Agricultural Bank of China (ABC), also known as AgBank, is one of the “Big Four” banks in the People’s Republic of China. It was founded in 1951 and has its headquarters in Dongcheng District, Beijing.

It is China’s third-largest lender by assets. ABC went public in mid-2010, fetching the world’s biggest-ever initial public offering (IPO) at the time

Largest Companies in the World

Bank of China is one of the four biggest state-owned commercial banks in China. Bank of China is legally separate from its subsidiary Bank of China (Hong Kong), although they maintain close relations in management and administration and co-operate in several areas including reselling BOC’s insurance and securities services.

From its establishment until 1942, it issued banknotes on behalf of the Government along with the “Big Four” banks of the period: the Farmers Bank of China, Bank of Communications, and Central Bank of the Republic of China. Its headquarters are in Xicheng District, Beijing.

It is also the world’s most valuable bank by market capitalization. JPMorgan Chase is incorporated in Delaware.

Founded in San Francisco, Bank of America was formed through NationsBank’s acquisition of BankAmerica in 1998.

It is the second-largest banking institution in the United States, after JPMorgan Chase

largest companies in the world

Ping An Insurance known also as Ping An of China full name Ping An Insurance (Group) Company of China, Ltd. is a Chinese holding conglomerate whose subsidiaries mainly deal with insurance, banking, and financial services.

The company was founded in 1988 and is headquartered in Shenzhen. “Ping An” literally means “safe and well”.

Beginning in 2016, the company acquired large holdings in the major US airline carriers, namely United Airlines, Delta Air Lines, Southwest Airlines and American Airlines but sold all of its airline holdings early in 2020 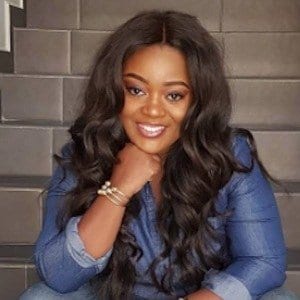