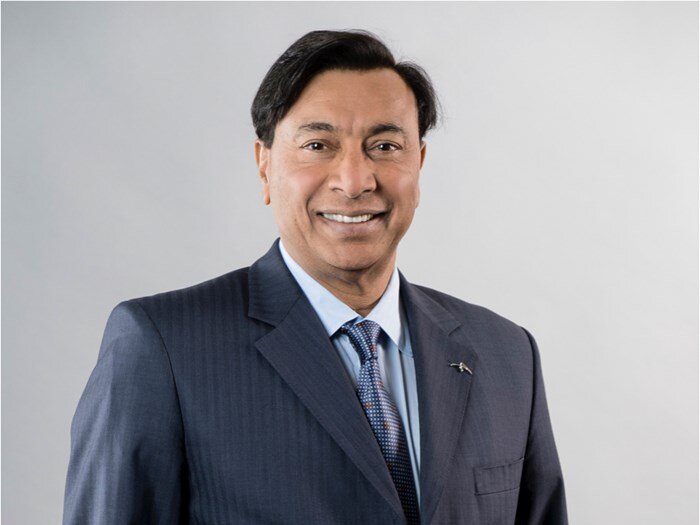 What is Lakshmi Mittal net worth?

Lakshmi Mittal net worth 2023: Lakshmi Niwas Mittal is an Indian steel magnate, based in the United Kingdom. He is the chairman and CEO of ArcelorMittal, the world’s largest steelmaking company. Mittal owns 38% of ArcelorMittal and holds a 20% stake in Queens Park Rangers F.C.

Mittal was born in a Marwadi family. He studied at Shri Daulatram Nopany Vidyalaya, Calcutta from 1957 to 1964. He graduated from St. Xavier’s College, affiliated to the University of Calcutta, with a B.Com degree in the first class. His father, Mohanlal Mittal, ran a steel business, Nippon Denro Ispat.

Mittal opened his first steel factory PT Ispat Indo in Sidoarjo, East Java, Indonesia. In 1989 Mittal purchased the state-owned steelworks in Trinidad and Tobago, which were operating at an enormous loss. He turned them into profitable ventures in a year.

Mittal purchased the Irish Steel plant based in Cork, Ireland, from the government for a nominal fee of £1 million. Three years later, in 2001, it was closed.

As of 2023, Lakshmi Mittal net worth is $17.7 billion. He is one of the richest people of Indian descent. His wealth is sourced from stealmaking, education and health.

the Lakshmi Niwas Mittal, Usha Mittal Foundation and the Government of Rajasthan partnered together to establish a university, the LNM Institute of Information Technology (LNMIIT) in Jaipur as an autonomous non-profit organisation.

In 2008, the Mittals made a donation of £15 million to Great Ormond Street Hospital in London, the largest private contribution the hospital had ever received. The donation was used to help fund their new facility, the Mittal Children’s Medical Centre.

Mittal is married to Usha Mittal. They have a son Aditya Mittal and a daughter Vanisha Mittal.

His residence at 18–19 Kensington Palace Gardens—which was purchased from Formula One boss Bernie Ecclestone in 2004 for £67 million (US$128 million)—made it the world’s most expensive house at the time.