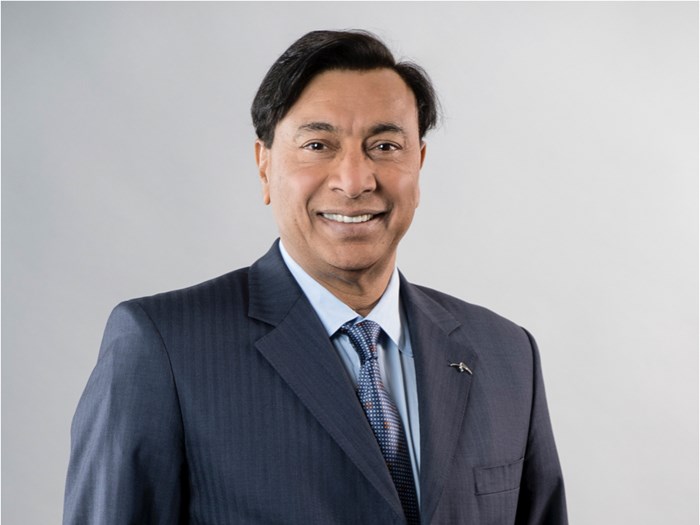 Lakshmi Mittal was previously the third richest man in the world as of 2005. He is also the first Indian to have been included in the list of top ten richest men in the world and later the 6th richest person in the world in 2011.

Lakshmi Mittal net worth is $20.5 billion according to the Bloomberg billionaires index. He is one of the richest men in India. Lakshmi Mittal is the Executive Chairman of the world’s largest steelmaking company, ArcelorMittal.

He is also the chairman of Aperam, stainless steel manufacture.

Lakshmi Mittal is also the co-owner of English Championship club QPR (Queens Park Rangers) which he holds %20 of the shares and %38 of ArcelorMittal. Read on to get more information about the Indian billionaire.

After helping his father to run the steel company for years, Lakshmi later bought his own steel company called PT Indo in Sidoario, East Java, Indonesia. Since Lakshmi had become an expert in overseeing the operations of steel companies, he later bought another steel company which was owned by the state, in Trinidad and Tobago. The interesting part of it is that the state-owned steel company was recording immense loss at the time Lakshmi bought the company, but within a year, he had transformed it into a company that was yielding great profits.

Lakshmi Mittal later bought another steel factory in Cork Ireland, Irish Steel plant in 1995. This steel plant was owned by the government of that country. Mittal did everything he could to revive the company but after six years the company closed down, leaving over 400 people jobless and redundant.

Before December 2001, Lakshmi Mittal had bought several assets that he renamed Ispat Mexicana, as well as his Kazahkstani operation Ispat Karmet. He also changed the name Sidex Galati to Ispat Sidex, a company he bought in November 2001.

In October 2003, the LNM Group succeeded in the transaction of 155 million Huta Florian and Huta Cedler from the Polish government. The sad thing is that Lakshmi has been a subject so many accusations from many of his staff. This came as a result of the cash ties that were recorded in 2004 when twenty-three miners lost their lives in a an explosion from his mines as a result of faulty gas detectors in Kazakhstan. He was accused of allowing “slave labour” conditions.

In a hostile takeover bid regarding Arcelor, Mittal still succeeded in taking control of Arcelor steel which he later renamed as ArcelorMittal and thus meant that he also took over other steel assets of France, Luxembourg and Spain.

The Government of Rajasthan in partnership with Usha Mittal Foundation and Lakshmi Niwas Mittal, come together in 2003 to establish the LNM Institute of Information Technology in Jaipur as a nonprofit organization.

Lakshmi made a donation of £15 million to Great Ormond Street Hospital in London in 2008, the largest private contribution the hospital had ever received. The donation was used to help fund their new facility, the Mittal Children’s Medical Centre.

Mittal earned his fortune through founding his namesake steel company and continuing on as its CEO. Mittal is a well-respected businessman around the globe who sits on various corporate boards and gives to philanthropic causes.

Where is Lakshmi Mittal from?

Lakshmi comes from Sadulpur in India