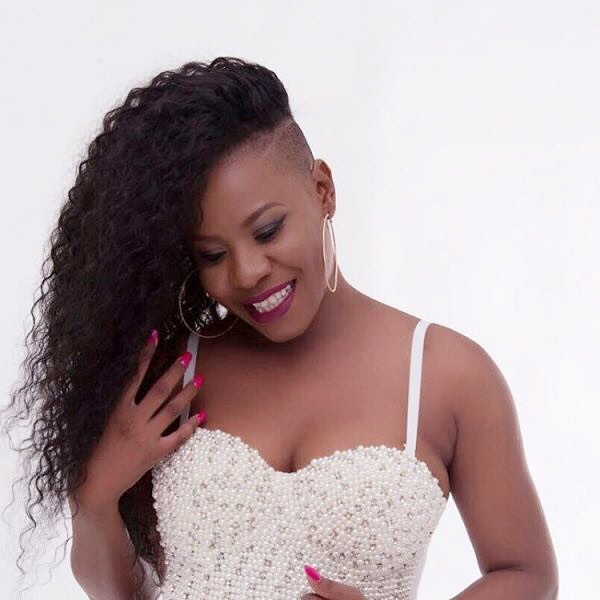 What is Lady Jaydee net worth ?

Lady Jaydee is one of the first females in Swahili music. She has been doing active music since 2000.

She is one of the richest musicians in Tanzania as well.

Keep reading to find more information about Lady Jaydee net worth in this article.

Born Judith Wambura Mbibo  but known in the showbiz as Lady Jaydee or Commando  is a Tanzanian singer. She specializes in the R&B/Zouk/Afro Pop genres.

She was born in Shinyanga Tanzania in a family of ten children.

Jaydee completed her primary school education at Bugoyi Primary School in Shinyanga and her secondary education at Zanaki Secondary School.

In July 2005, she won an award for “best female video for South Africa”. She was among the first females to sing R&B in Swahili.

Lady Jaydee is signed to one of Africa’s most successful music labels, Taurus Musik.

She is also known as the Queen of Bongo Flava (Tanzanian Music).

Lady Jaydee is worth $3.9 million, an equivalence of Tsh 9 billion

She has released seven studio albums:

In 2013 Lady Jaydee featured in Coke Studio Africa season One where she performed her hit songs ” Joto Hasira” and ” Yahaya”. She also collaborated with Salif Keita, the African music legend from Mali, and worked closely with Coke Studio Africa Music Director, Franck Biyong.