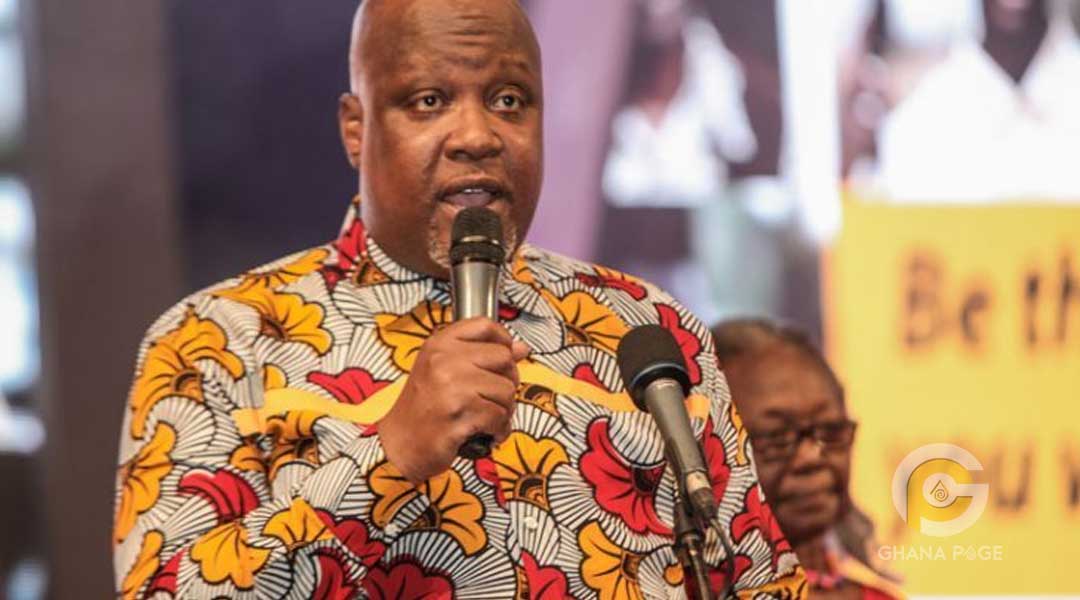 Learn more about one of the best journalist in Ghana .

He is also known as Chairman general

Considering his level of knowledge in Journalism, many have been wondering the educational level of the veteran journalist.  Kwami Sefa Kayi completed his secondary education at the Okuapeman Secondary School. He then got admission into the Ghana Institute of Journalism, where he obtained Certificate in Public Relations, Advertising & Marketing and Certificate In Advanced Communication.

Kwame Sefa Kayi is the founder of Charity organization “Kokrokoo Foundation” which was established in 2015 . They have so far donated incubators worth $100,000.00 to help curb mortality rate of children born pre-term.

GET LATEST NEWS IN THIS CATEGORY HERE

Kwame Sefa Kayi is undoubtedly one of the richest journalist in Ghana.

Veteran broadcaster Kwami Sefa Kayi has been the host of Peace FM’s Kokrokoo morning show for some years now. The radio and TV presenter has been in the media for over two decades and was recently adjudged the GJA Journalist of the year 2017.

Mr. Kayi is an accomplished man and is also into marketing and advertising. He is also an ambassador for a number of brands, including GOIL and MTN Ghana. His accomplishments have earned him rave reviews from many people and he is certainly one of the most successful and richest journalists in the country presently.

18 tips on how to love a successful career woman 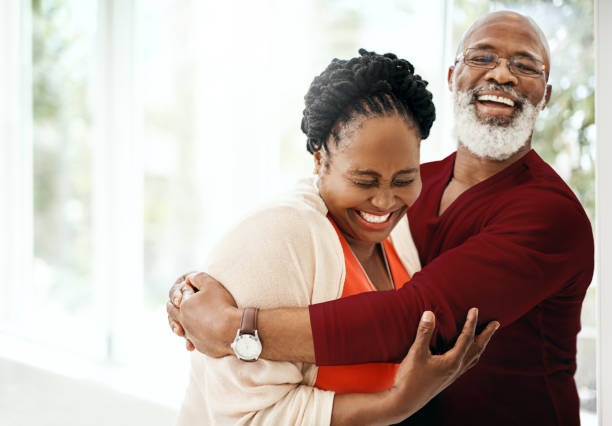 Building a healthy romantic relationship takes a lot of effort and time. There are unavoidable ups and downs every relationship goes through. These can sometimes make people think it is impossible to have a healthy relationship.  This happens because they often overlook what it takes to maintain a good relationship.

Looking for ways to build a long lasting bond with your partner? The following tips will help you maintain a healthy relationship.

One most important way to build a relationship is by staying connected to your partner. The more you spend time together, the more you know yourselves better. People can only stay together when they understand and know themselves better. Make it a habit to spend time with your partner on a daily basis. Take time to travel together, Communicating regularly would help you to know the likes, dislikes, desires and needs of your partner.

Spending time doing something you like gives a sense of inspiration and motivation. As a couple, you should discover a shared passion that interest both parties. It could be in the form of games, a skill, or a hobby. This helps you to relish the times you spend together.  You can practice taking a walk, going to the movies, reading a particular book, learning a new skill with your partner.

NURTURE A WELL MEANING EMOTIONAL CONNECTION WITH EACH OTHER.

A healthy relationship is not one without troubles; it is one that recognizes challenges as a setback to set them up for greatness. See challenges as a way to make your love life stronger. Acknowledge conflicts when they come and seek to resolve them peacefully. Each partner should be free to express their views without fear of intimidation or humiliation.

Every relationship requires consistent attention, commitment and understanding to stand the test of time. Give attention to the above tips and watch your love life flourish. 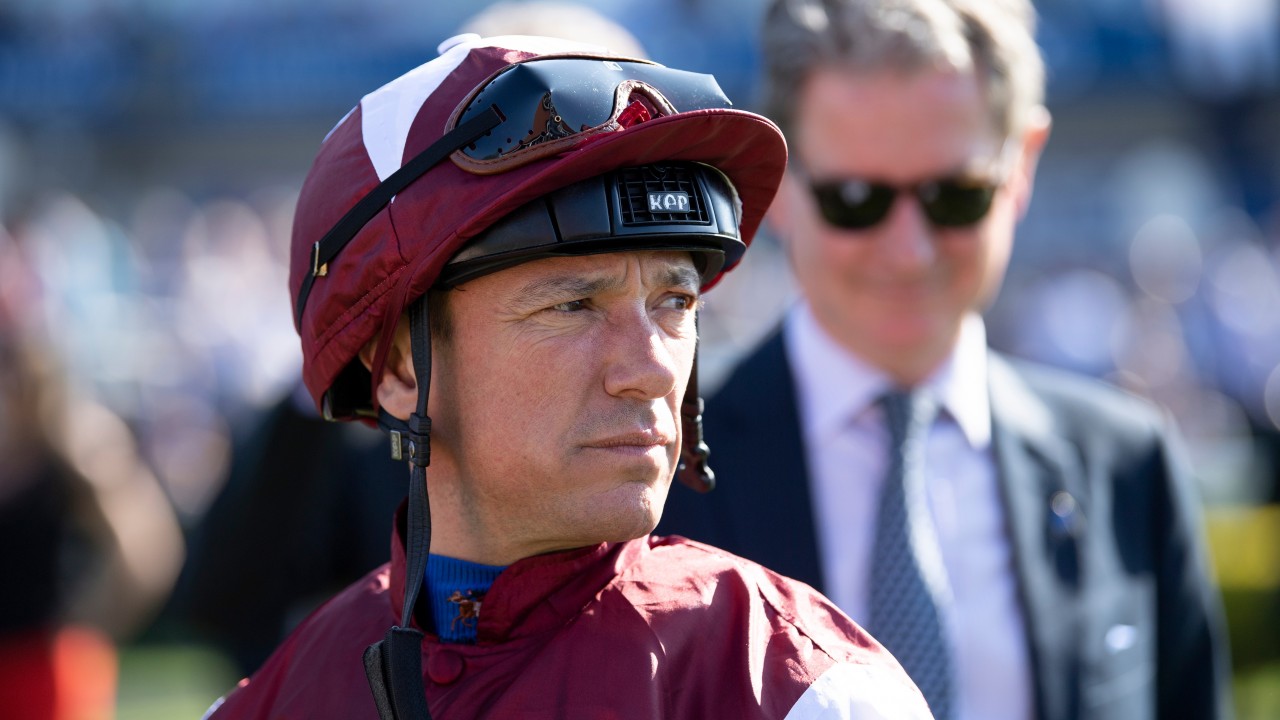 The best horse racing jockeys can earn a lot of money during their career, especially if they rack up lots of wins in the world’s major races.

Which of them has put together the biggest fortune over the years?

The Italian-born jockey has a hugely impressive list of wins stretching back to his early days when he rode 100 winners as a teenager in 1990. Since then, he has collected prize money from just about all of the major races in the UK and France, as well as in several other countries with a strong horse racing culture.

Dettori spent most of the peak of his career riding winners for the Godolphin Racing stable, and arguably his finest moment came in 1996, when he rode every single winner in the seven races held on British Champions’ Day at Ascot.

He has appeared in TV adverts and Celebrity Big Brother, as well as lending his name to video games and running restaurants. Thanks to all of this hard work and effort, he has a net worth that is thought to be as high as $18 million or so.

He isn’t particularly well-known outside of his home country, but Yutaka Kate is a horse racing legend in Japan. His career began in 1987 and he smashed many Japanese records over the following decades as he rode to win after win.

Kate’s glorious career also saw him rack up big-money wins in France, Dubai, Hong Kong, and other top racing destinations. Some of his biggest victories include Japanese Derby Grand Prix and Dirt Cup, as well as the Dubai Sheema Classic.

It isn’t clear exactly how much he has picked up from his career as a jockey, as we need to add a massive amount of endorsements to his prize winnings, but some estimates suggest that he could be worth over $800 million.

Castellano and John Velazquez are probably the two richest jockeys on the American circuit. Castellano was born in Venezuela and moved to the US in 1997, to further his career. Since then, he had carved out a hugely successful and lucrative career. He started really picking up big prize money from the mid-2000s onwards, with Ghostzapper being a particularly profitable horse for him.

Castellano was top of the winnings list for American jockeys for several years and boosted his bank balance with wins in the Preakness Stakes, the Breeders’ Cup Classic, and the Travers Stakes. If we visit website to look at Kentucky Derby winners, we can see that this prestigious trophy has eluded him so far.

Online estimates of his current net wealth suggest that he could have a fortune of $400 million or more. In 2013 alone he won over $26 million, which was a record at the time, and has broken that record again and again since then.

While the jockeys we have looked at so far have earned fortunes racing in America, the UK, and Japan, the French horse racing circuit has also produced some highly successful jockeys.

In the case of Christophe Lemaire, he has made most of his money from racing outside of France, with many of his major victories coming in Japan. He has also led his horses to first place in countries like the UK, Australia, and the UAE. His wins include the 1,000 and 2,000 Guineas in the UK as well as the Hong Kong Cup and Japan Cup.

The size of his bank balance is thought to be at least $280 million, with most of this money coming from the Japanese racing world, where he has spent a few years as the jockey with the biggest earnings and with no sign of him stopping anytime soon.

How to Renew NHIS on Mobile Phone 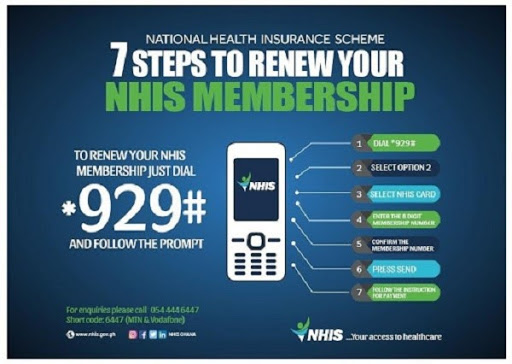 Learn how to check or renew your NHIS card on any phone using these simple steps;

The National Health Insurance Scheme membership has introduced the mobile renewal service that allows members to renew their membership without any much hassle. This is because the government has successfully deployed the NHIS Mobile Renewal Service in all districts across the country. You can access it and renew your NHIS membership just by dialing *929# from any phone network. The Mobile Renewal Service takes away the time-wasting periods and other inconveniences at NHIS District Offices when going for renewals.

Steps to renew your NHIS Membership

Read How to Buy ECG Prepaid with Mtn momo