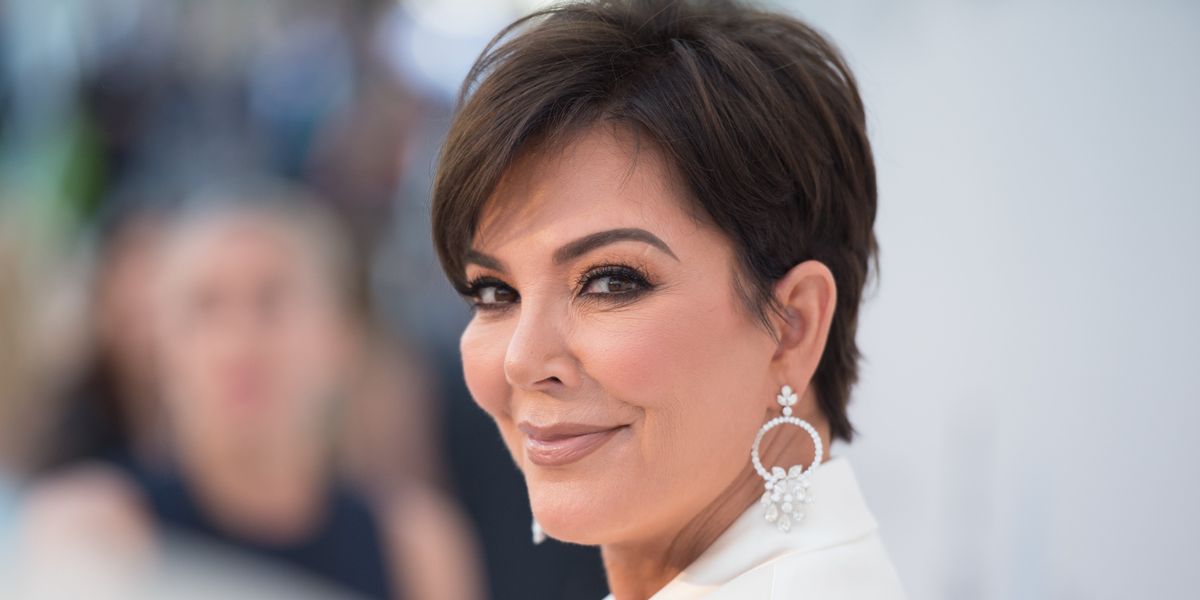 Kris Jenner net worth 2023: The main brain behind the famous TV reality show “Keeping Up With the Kardashians”, Kris Jenner who is also known as Kris Kardashian, is TV personality, executive producer and mother of Kim, Khloe, Rob, Kourtney and Kylie Kardashian, who are also part of the family reality show.

Read further to see more exciting facts about Kris Jenner net worth, career and as well as everything you need to know about “Keeping Up with the Kardashians”.

She has gone on to become one of the most influential and outstanding women who have attended greater heights in terms of wealth and fame, her family’s reality show which has become known worldwide.

Kris Jenner was born to Robert True Houghton and Mary Jo Shannon, on November 5,1955 in San Diego, California. Her mother who was popularly known by her nickname “M. J”, used to run a Children’s clothing line while her father Robert was an engineer.

Kris Jenner used to work for her mother, in her shop while attending Clairemont High School. After graduation, she went on to work with American Airlines as an air hostess for a year.

Prior to the birth of “Keeping Up with the Kardashians”, Kris Jenner used manage her children’s career while running her own business which majored in the sales of children’s clothing which she established with his eldest daughter Kourtney. The business later shut down in 2009 before Kris Jenner finally opened another clothing line, this time with QVC (Quality Value Convenience), an American free-to-air television network.

Kris Jenner earned quite a lot of money from serving as her children’s career manager especially from that of her wealthiest daughter, the popular Kim Kardashian. While venturing into business, Kris Jenner was also into writing. She wrote a book titled “In the Kitchen with Kris: A Kollection of Kardashian-Jenner Family Favorites which was released in 2014, following the release of Kris Jenner… and All Things Kardashian in 2011.

In 2007, Kris Jenner with the help of an American television presenter, producer, and co-host of Live with Kelly and Ryan as well as host of the American Idol, Ryan Seacrest who helped her develop the idea that gave birth to the renown Family reality TV show “Keeping Up with the Kardashians”. Keeping Up with the Kardashians has become one of the longest family reality TV shows in America and the world at large with 18 seasons. The show showcases the blended family of the Kardashians and how they live their lives on daily basis.

She earns $100,000 for every episode of Keeping Up with the Kardashians.

Through the popular show, other spin-offs have come into existence such as ;

Kris Jenner has been married twice, first to Robert Kardashian in 1978 before getting divorced in 1991. Following her divorce was her second marriage to former Olympian Bruce Jenner in 1991 but they got divorced in 2015, by this time, Bruce Jenner was now bearing the name  Caitlin after his transgender personality. Currently, Kris has a partner by name Corey Gamble, they have been dating since 2014.

Kris Jenner net worth is $190 million. Kris earned majority of her income from the reality show Keep up with the kardashians. The show has become so popular that for every episode, she earns a whooping sum of $100,000 coupled with the amount she earns from her children’s deals which explains why she has such a staggering net worth.