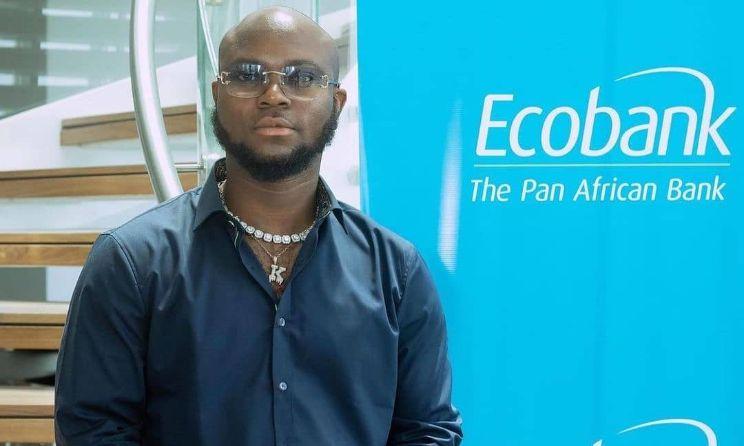 King Promise net worth 2021: Risen to be among the great talents in Ghana Music Industry, King Promise has won the heart of lots of people with his songs. The singer is known for his skills and creativity in his songs.

King Promise gets money from shows bookings and music sales. His net worth is estimated at around $3 million.

He is the son of Francis Newman, a businessman and Angela Quaye, a trader.

King Promise is an Accra based recording artiste with a vast music genres of hip hop, high life, R&B and Afro beats

The singer who is currently 25 year-old attended De Kings Academy for his childhood education in Ghana. He later proceeded to Nungua Senior High School located in the suburbs of Ghana’s capital city, Accra for his secondary school education.

After taking a break from pursuing his education, he went back to school and graduated from Central University.

He revealed that he got the opportunity to learn a lot during the break from education because he was able to hone his skills . It is right and just to call him a prolific songwriter because of the fact that he has co-wrote a lot of songs , he co-wrote Adina’s ‘Too late’ and it won an award at the 2017 Ghana Music Awards.

King Promise musical influence is from his father whom he grew up listening to him play an eclectic genre of classic music.

The 25-year-old singer came to limelight after the release of his much anticipated single “Thank God” in 2016 while featuring Fuse ODG.

King Promise has been very successful since the beginning of his professional music career. He is currently managed by Legacy Life Entertainment, The Record Label is called the Legacy Life Entertainment (LLE ) which is managed by Gervin Ohene Addo alongside a prolific and experienced team.
He has released several monster hits back to back , songs like ‘Oh Yeah’, ‘Hey Sexy’ and ‘Selfish’ .

Sarkodie on the streets following which he got a reference from Sarkodie to work with Killbeatz and Fuse ODG.
he Accra based artist was given the opportunity to work with a couple of great talents such as Scientific, J-Town, Adina, Pappy Kojo, Fuse ODG, and many more after identifying with almighty Sarkodie of Ghana.
He was also featured on Dj Vision’s record entitled “Double Trouble” alongside Sarkodie which turned out to become a big hit. The song topped the radio charts for weeks and it was being considered as a “banger” by many DJs and music critics.
READ KIDI NET WORTH

King Promise has worked and collaborated with many Ghanaian talents including Joey B, BET Awards winner Stonebwoy , Wizkid, Sarkodie, Mr Eazi , M.anifest, Killbeatz, R2bees and Fuse ODG amongst others. His highly anticipated single ‘Thank God’ was released in year 2016 and it featured Fuse ODG and produced by Killbeatz . His kind of music is Afrobeats, HighLife, R&B and Hip-Hop genres.

Thanks for reading King Promise net worth