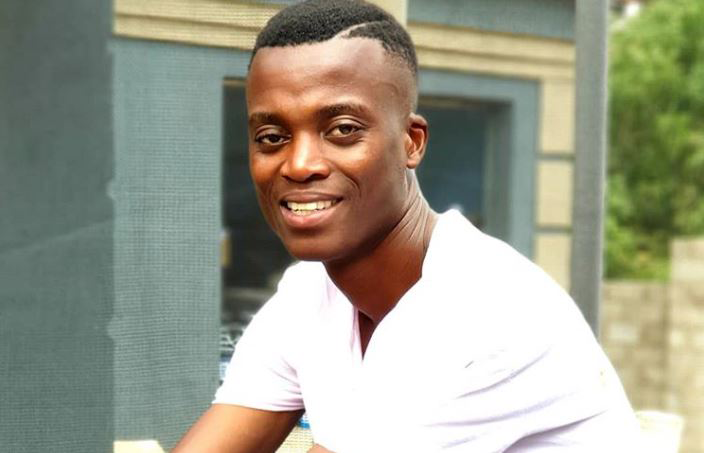 What is King Monada net worth ?

King Monada net worth 2023 is valued at R39 million. He is one of the most successful music stars in Mzansi. Cars owned by King Monada includes; a C63 AMG

He rose to fame after the release of his 2016 single “Ska Bhora Moreki”. King Monada is known for singing in the Khelobedu Pedi languages which are local dialects of Northern Sotho.

He was born on November 25th, 1992 in Tzaneen, Limpopo South Africa. King Monada birth given name is Khutso Steven Kgatle.

He attended Sebone Primary School and Mafutasane High School. Monada, but dropped out of school before completing grade 8 to pursue music.

King Monada began his career as a dancer in 2005. In 2010, he released his debut single ‘dolly my love’. He has since released several hit songs and has been regarded one of the talented singers in south Africa.

King Monada has a fortune worth R39 million. He is one of the most successful music stars in Mzansi.

The Ska Bora Moreki hitmaker also owns a mansion in Mokgoloboto Village in Limpopo. The house includes his music studio.

He has won several awards including; Limpopo music awards

King Monada has worked with top South African artists and producers. These include Gigi Lamayne, Tshego , Blaq Diamond and Kabza de Small. In 2020 he released his latest album ‘Ex ya Drama.’