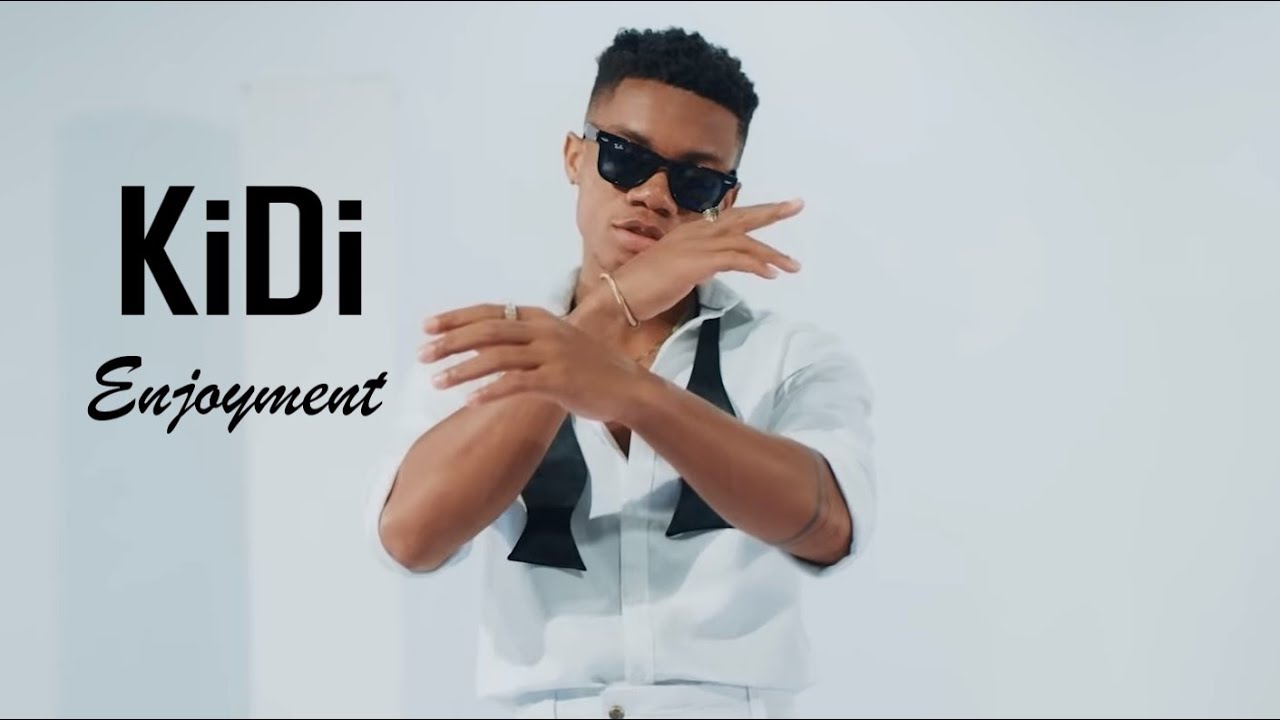 What is Kidi net worth?

Kidi net worth 2023: Kidi is one of the fastest rising music stars in Ghana and Africa as a whole. He has never takes a break from releasing bangers ever since breaking into the music scene in 2017. His songs have received massive airplay across Africa. In this article we will be bringing to you Kidi net worth, profile and all other facts about him you may not know of.

KiDi was born Dennis Nana Dwamena on August 18, 1993, in Accra, Ghana to Gerald and Beatrice Thompson. He received his primary school education at St. Anthony’s School in Accra and proceeded to Accra Academy for his Senior High School education.

He then went on to the University of Ghana Legon, where he graduated in 2016 with a degree in Economics and Information Studies.

While studying Economics and Information Studies at the University of Ghana, KiDi’s love for music led him to perform on various “Moonlight Café” platforms – a production that supports underground artistes and gives them a platform to display their talents. He also recorded covers of popular songs.

In 2015, KiDi took a leap of faith by joining the MTN Hitmaker competition. He went on to win the competition and was later signed to Lynx Entertainment. KiDi shot to prominence in 2017 when he released “Say You Love Me” a song he not only composed but also arranged and produced.

KiDi established himself as one of the fastest rising stars in Ghana when he released yet another chart-topper titled “Ɔdɔ” (meaning-Love) in July 2017, the remix with Nigerian artist Davido and Mayorkun in December 2017, and Adiepena in April 2018.

He followed this with several hit songs including the 2020 smash hit ‘Say Cheese’ which debuted on the UK’s Official Afrobeats Chart. KiDi was also featured on Wyclef Jean’s show ‘Run That Back’ in 2020.

He has performed on the same stage as many award-winning African artists including Sarkodie, Samini, Shatta Wale, MzVee, WizKid, Tiwa Savage, Efya, and Patoranking. KiDi has also produced several tracks for other artists and co-produced with award-winning Ghanaian producer, Richie Mensah.

In May 2021, he released visuals of his song Touch It in his second studio album named TheGolden Boy. In July 2021, Kidi Performed for free at the Christ Ambassador School at Dansoman after a letter written by a pupil named Oswald to his mother requesting for a tall list of products he will need for the school’s end of term party went viral.

Kidi did not only perform some of his hit songs to the admiration of students and teachers, he also gifted a Samsung Galaxy Tab A to Oswald and some other products to his classmates.

Kidi net worth 2023 is estimated at $2 million. Kidi source of income includes, sales from his albums, performing shows, endorsement deals, streaming video sites such as YouTube.

Thanks for reading about Kidi net worth. Leave your reply in the comments below